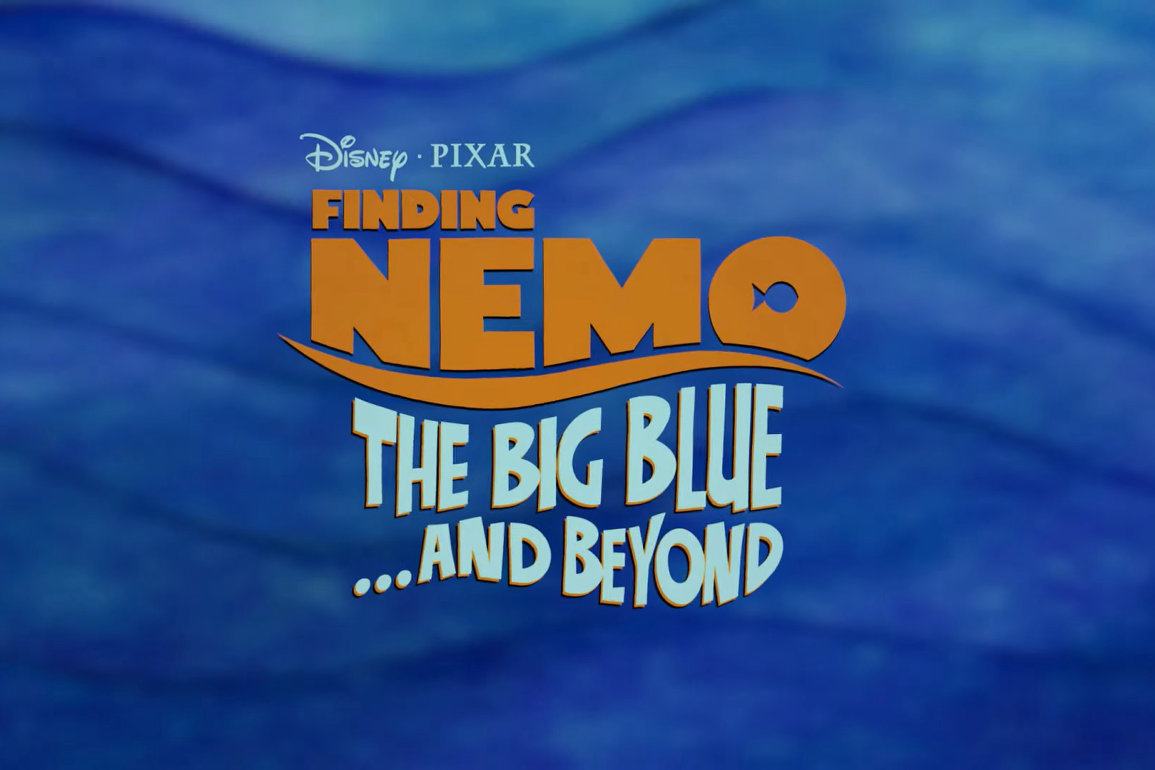 VIDEO: Disney Admits ‘Finding Nemo: The Big Blue… and Beyond!’ is a New Show, Seems to Indicate Less Performers and More Projections for Summer 2022 Debut at Disney’s Animal Kingdom

Get ready, ocean explorers! Disney has revealed a first look at “Finding Nemo: The Big Blue… and Beyond!,” opening this summer at Disney’s Animal Kingdom.

This is the first time that Disney has officially revealed that this will be a completely new show, as opposed to a tweaking of “Finding Nemo: The Musical,” which had its last performance in March 2020. It had previously been reported that when it reopened, it would feature “new story material,” but the video indicates that the changes are far more drastic than a simple adjustment.

Climb aboard explorers and hold on tight, because it’s time to take a deep dive into the creation of the freshly reimagined show, “Finding Nemo: The Big Blue… and Beyond!” – opening this summer at Disney’s Animal Kingdom Theme Park!

Stepping inside the Theater in the Wild, we’ll catch up with the group of fish from Dr. P. Sherman’s office in “Finding Nemo,” who have made their way across the ocean to the Marine Life Institute. The fish tell Nemo’s story in this fully updated, 25-minute show, incorporating live performers and puppets, along with many of the beloved songs and production numbers from the original “Finding Nemo: The Musical” – which is great news if you’re like me and have had “In the Big Blue World” stuck in your head since 2007.

The 25-minute show marks a significant shaving down of the runtime from its predecessor, which ran 40 minutes.

In addition to a new script, the show will feature new scenic set pieces and a new LED video wall designed to visually extend the world created by the physical sets on stage. We aren’t talking small set pieces either. Be on the lookout for a 32-foot-long sunken submarine and a fish tank volcano standing nearly 15 feet tall!

The artwork shown in the video suggests that this will feature projections far more than the previous production, along with computer-animated characters, likely confirming rumors that it will use fewer live performers.

Working in close collaboration with Pixar Animation Studios, artists and designers at Disney Live Entertainment also developed a new aesthetic for “Finding Nemo: The Big Blue… and Beyond!” inspired by layered, cut paper sculptures. The resulting look is fresh and unique to the show, while staying true to the designs in the original film. Check out the video below for a sneak peek.