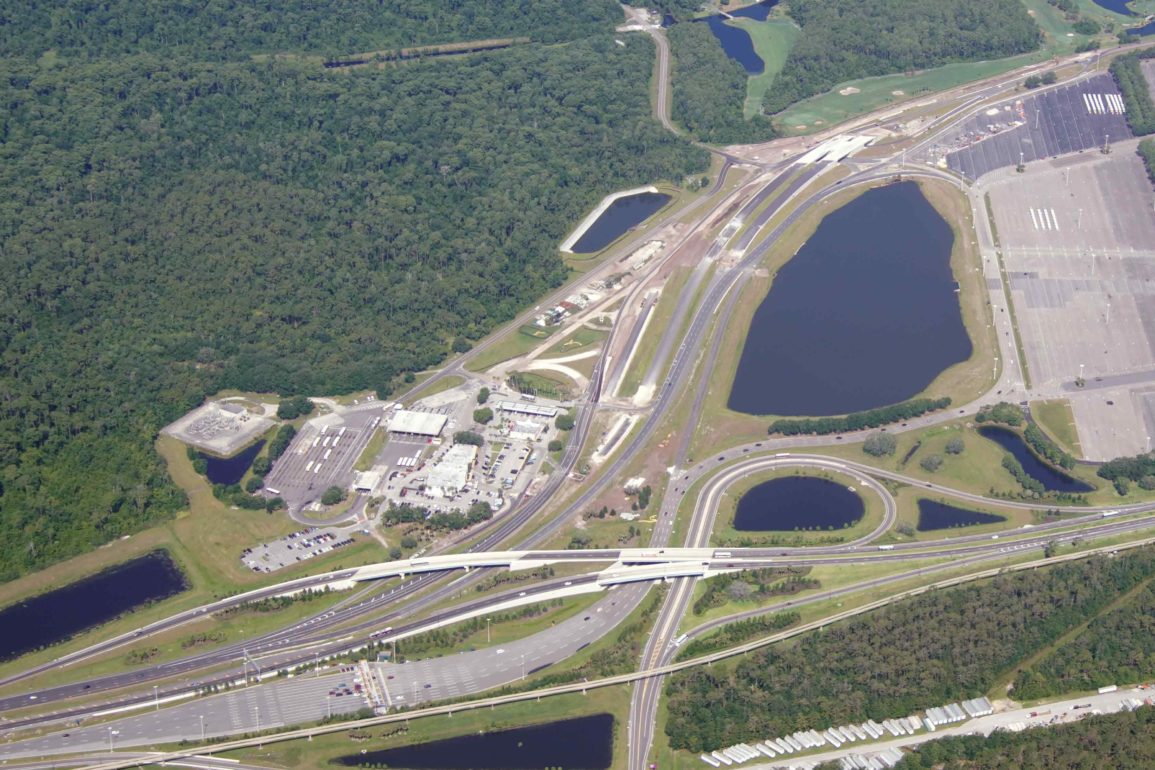 Walt Disney World filed a permit last year to reroute Floridian Way as part of an ongoing project to improve traffic outside Magic Kingdom. The project, which is run by Reedy Creek Improvement District, now seems to be paused.

Bioreconstruct shared aerial photos of the project’s current status on Twitter and said in a reply that it looks abandoned.

There has been no significant progress on the project for some time. No construction vehicles or materials are visible in bioreconstruct’s photos.

The pause could be due to the impending dissolution of Reedy Creek, thanks to a law signed by Governor Ron DeSantis. We previously reported on the possible delay of new solar arrays at Walt Disney World. It wouldn’t be surprising if other construction projects are halted, too. DeSantis — who pushed to dissolve the district after Disney publicly condemned Florida’s “Don’t Say Gay” bill — says he has a plan regarding the dissolution but hasn’t shared details. Residents of nearby counties are suing DeSantis over the dissolution.