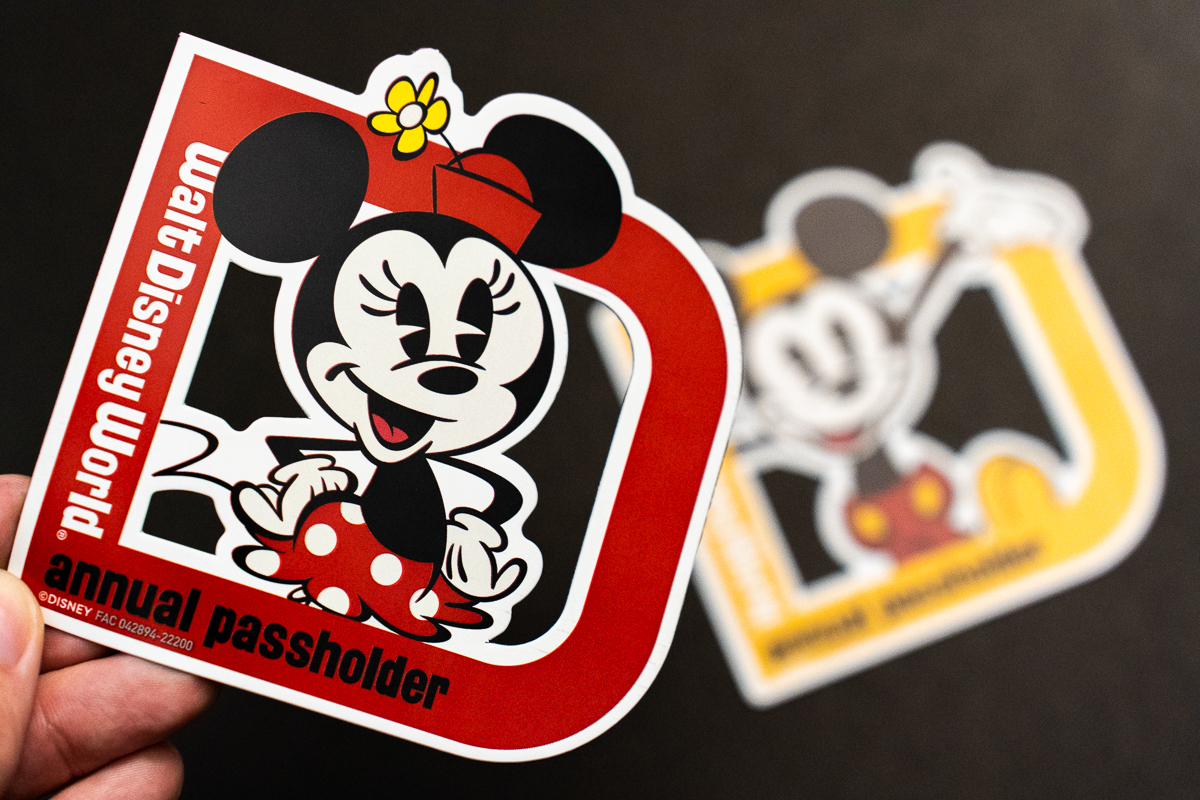 Earlier this month, we reported that a new Minnie Mouse design for a Walt Disney World Annual Passholder magnet would be delivered. Now, passholders are starting to receive them in the mail. The new magnet features the Paul Rudish-designed Minnie Mouse from the Disney Channel and Disney+ animated series.

The outside of the packet, which is covered in red with white dots, previews the magnets with “More Passholder Magic!” with a waving Minnie Mouse in the lower right hand corner.

Opening the tri-fold packet, the inside cover states, “The star has arrived,” with a photo of Minnie on the right side. It then gives some fun facts about Minnie, including her debut alongside Mickey Mouse in the 1928 short “Plane Crazy.”

A QR code takes passholders to The Passholder Buzz on the My Disney Experience app. It also gives passholders where to find more information including on the Disney World Passholder Facebook page and the monthly e-newsletter.

The image is of Minnie Mouse in all her sassiness, with her hands on her hips, a big smile, and her flower pot-style hat with a bright yellow flower at a jaunty angle.

At this time, only active passholders who wish to renew their passes may do so. New sales of most Annual Passes are currently paused.

Have you received your new annual passholder magnets yet? Let us know what you think of them in the comments below.

Check out some of our other annual passholder updates:

RUMOR: Staffing Points to Reopening of the Walt Disney World Railroad Before Christmas 2022