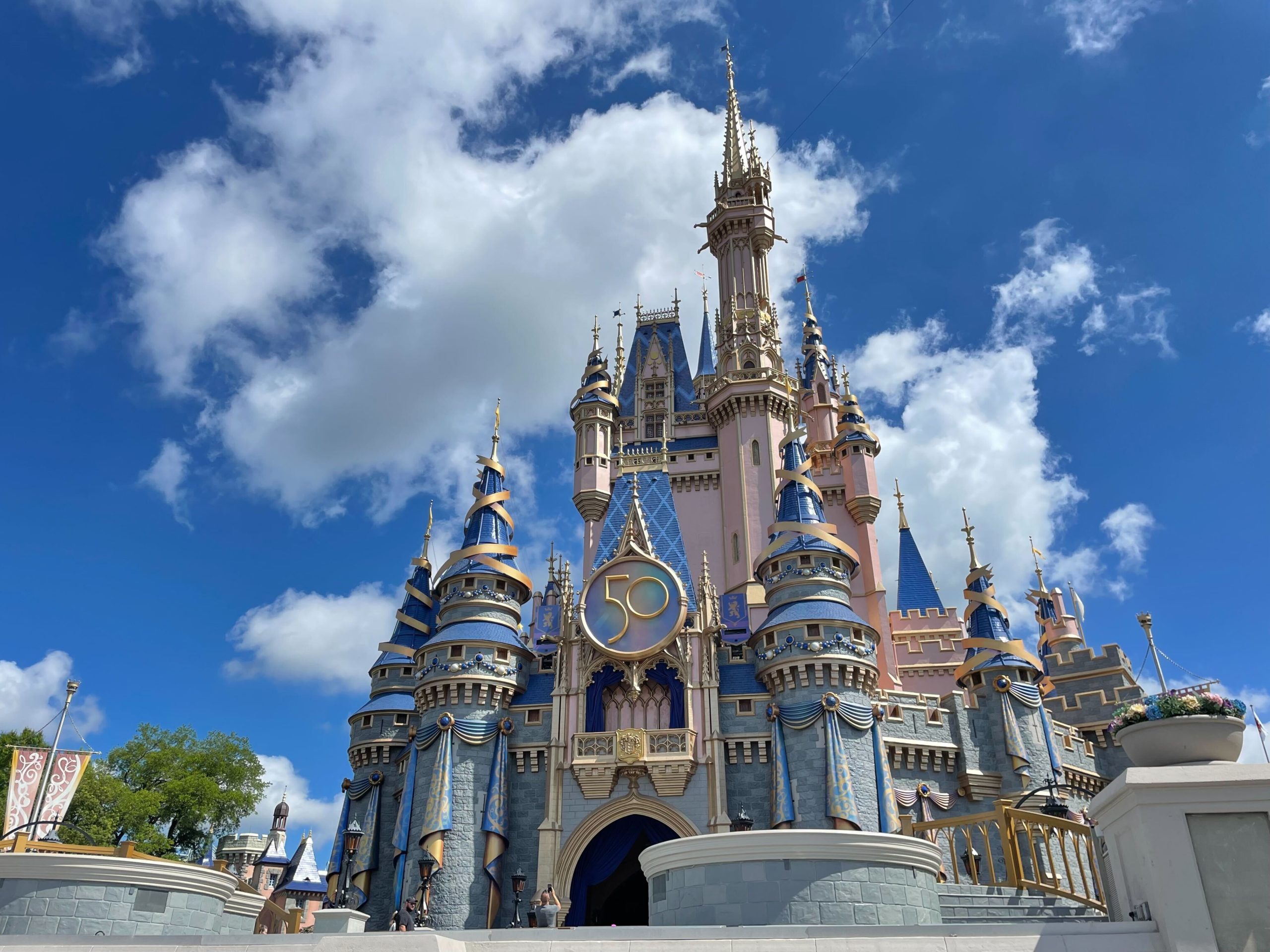 Right now, all guests are required to secure a Park Pass for the park and date of their choice in addition to their ticket.

The rumored update will mean guests with date-based theme park tickets will no longer need to make separate Park Pass reservations. Park entry will be guaranteed with their ticket purchase. Disney will still be controlling attendance, just by limiting ticket sales instead of Park Passes. Annual Passholders will still need to make Park Passes for the time being.

Park Hopping for regular ticket holders will be available at any time instead of just after 2:00 p.m. It will still be restricted for Annual Passholders, but they will be able to Park Hop earlier in the day than 2:00 p.m.

These changes will reportedly go into effect in early 2023, possibly as soon as January. Disney has been working on the update for months, but it will certainly reflect well on newly reinstated CEO Bob Iger. Former CEO Bob Chapek repeatedly defended the Park Pass system, though many guests are not happy with the Park Pass system as-is. Two Walt Disney World Annual Passholders filed a lawsuit over the system last month. A similar lawsuit against the Disneyland Resort, which has had even more issues with the Park Pass system, was filed in May 2022 and is still pending. Disneyland Paris Annual Passholders protested Park Passes last month.

How do you feel about these possible updates? Let us know in the comments.