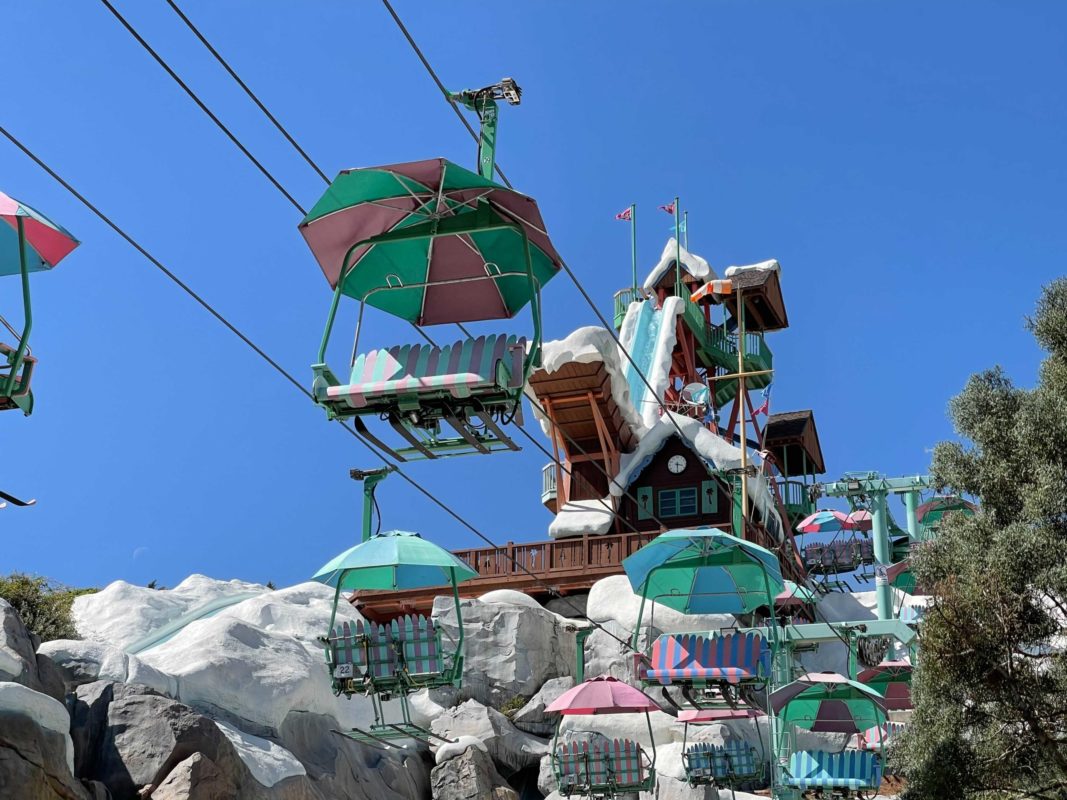 If you were dreaming of a white Christmas at Blizzard Beach this year, it might be time to make other plans — as Disney has announced Blizzard Beach will be closed due to low temperatures.

Due to forecasted low temperatures, Disney’s Blizzard Beach will be closed from Friday, December 23 through Sunday, December 25. While Disney has not made an official announcement regarding the dates past Christmas Day, temperatures are forecasted to be below 70 degrees through December 28, leaving it likely this closure will last through that date.

Blizzard Beach recently closed last weekend due to low temperatures in the Orlando area, common this time of year as the weather seems to swing in any direction. The mercury is supposed to stay at highs as low as 48 degrees on both Christmas Eve and Christmas Day according to The Weather Channel, before shooting back up to 81 on New Year’s Eve. Weather is of course fickle and these predictions could change.

Disney’s Typhoon Lagoon remains closed for refurbishment. Does this swing into cold temperatures wreck your holiday plans? Let us know in the comments below!

PHOTOS: You Can Now Take Home A Crystal Replica of the Iconic EPCOT Entrance Fountain