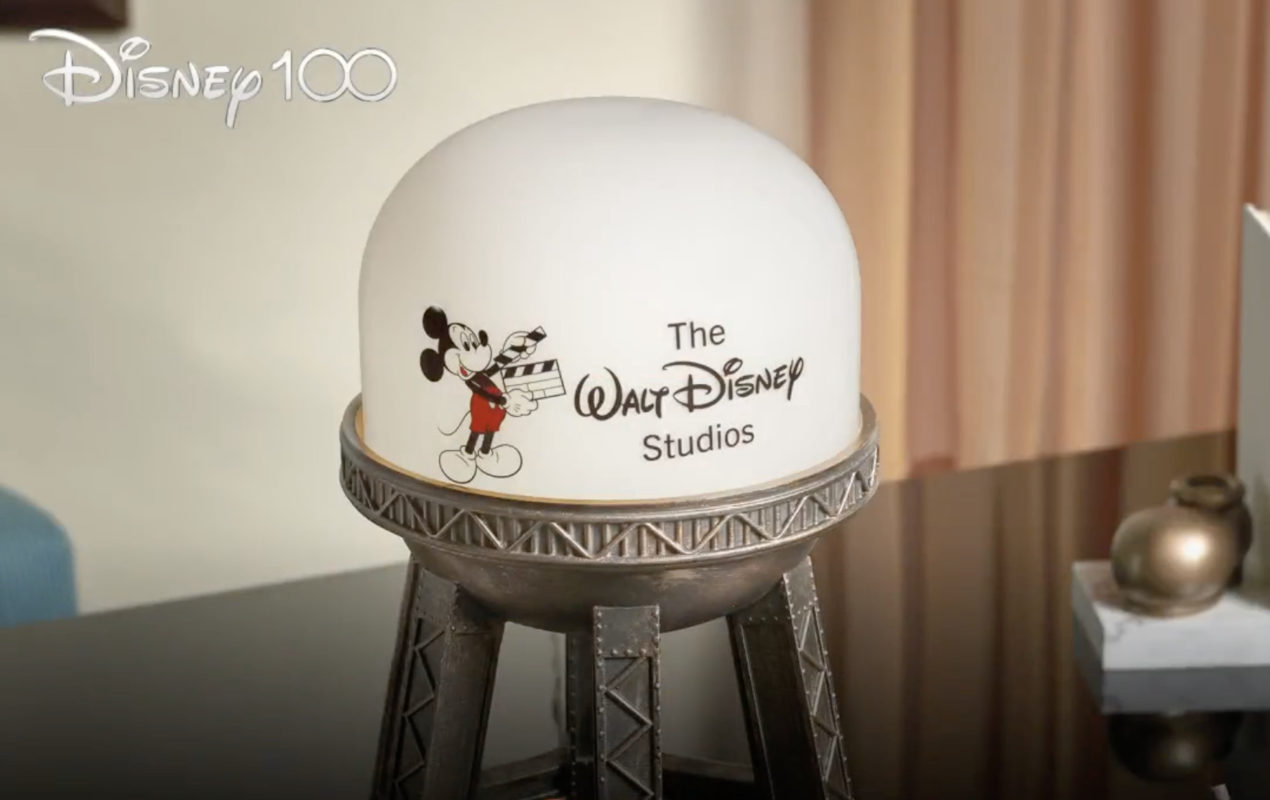 Today, the official shopDisney Twitter account showed off a preview of what’s to come from Disney100 The Eras Collection, a new series of merchandise set to release throughout the 100 Years of Wonder celebration. The first collection, entitled the Walt Disney Studios Collection, releases on January 27, and we got a sneak peek at one of the items which will be available.

The Eras Collection will feature artwork inspired by Disney’s early decades, leading up to the opening of Disneyland in the 1950’s. Ahead of the release, a set of journals from the collection were released at Walt Disney World earlier this month, and a pin was spotted at Disneyland last week. Similar merchandise is coming to Tokyo Disney Resort as part of their Disney100 collection next month as well.

January 27 also marks the kickoff to the “Disney 100 Years of Wonder” celebration at the Disneyland Resort. The festivities will begin at Walt Disney World later in 2023.

Guests will be able to mark this historic occasion by experiencing the grand opening of the new Mickey & Minnie’s Runaway Railway attraction, as well as two all-new nighttime spectaculars: World of Color – One at Disney California Adventure Park and Wondrous Journeys at Disneyland Park, right here at this very castle.

Recently, Disney announced that “Wondrous Journeys” will be the new nighttime spectacular at Sleeping Beauty Castle. The show, which runs 13 minutes, will pay homage to every Walt Disney Animation Studios film to date, taking guests on a journey filled with artistry, music, and storytelling. State-of-the-art projection effects will be seen on Main Street, U.S.A., Sleeping Beauty Castle, the façade of “it’s a small world,” and the Rivers of America. On select nights, the show will add fireworks in the sky above Disneyland. It will also feature a new song, “It’s Wondrous.”

Are you excited to pick up this new Eras Collection lamp? Let us know in the comments below!