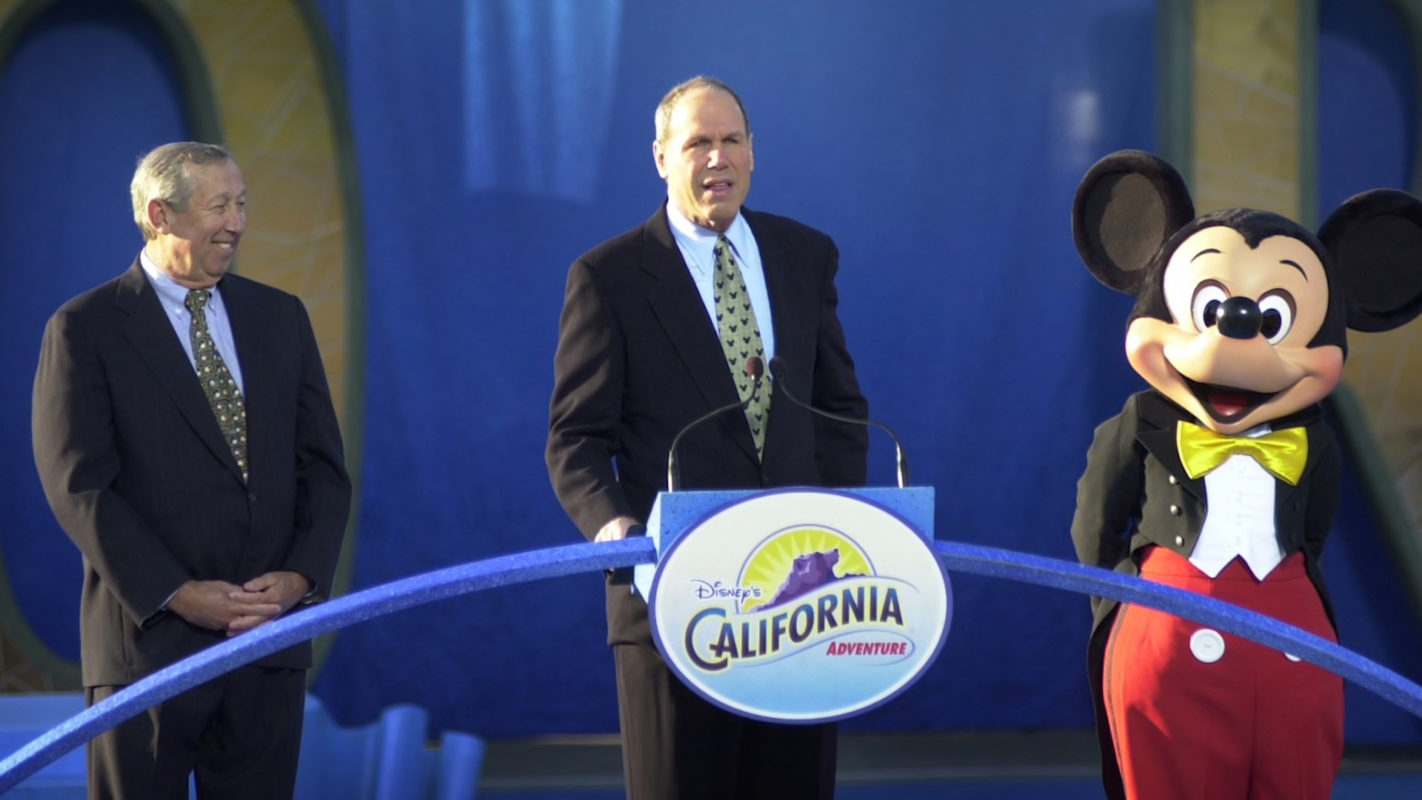 Ready to head back into “The Imagineering Story”? The docu-series’ fourth episode, “Hit or Miss,” premieres on Disney+ this Friday, November 29th.

This fourth episode follows the trajectory of Michael Eisner after the sudden passing of Frank Wells, his right hand and key advisor. After a tragic downturn, Eisner steps back from creative stress and hires business minded managers to fill the void. 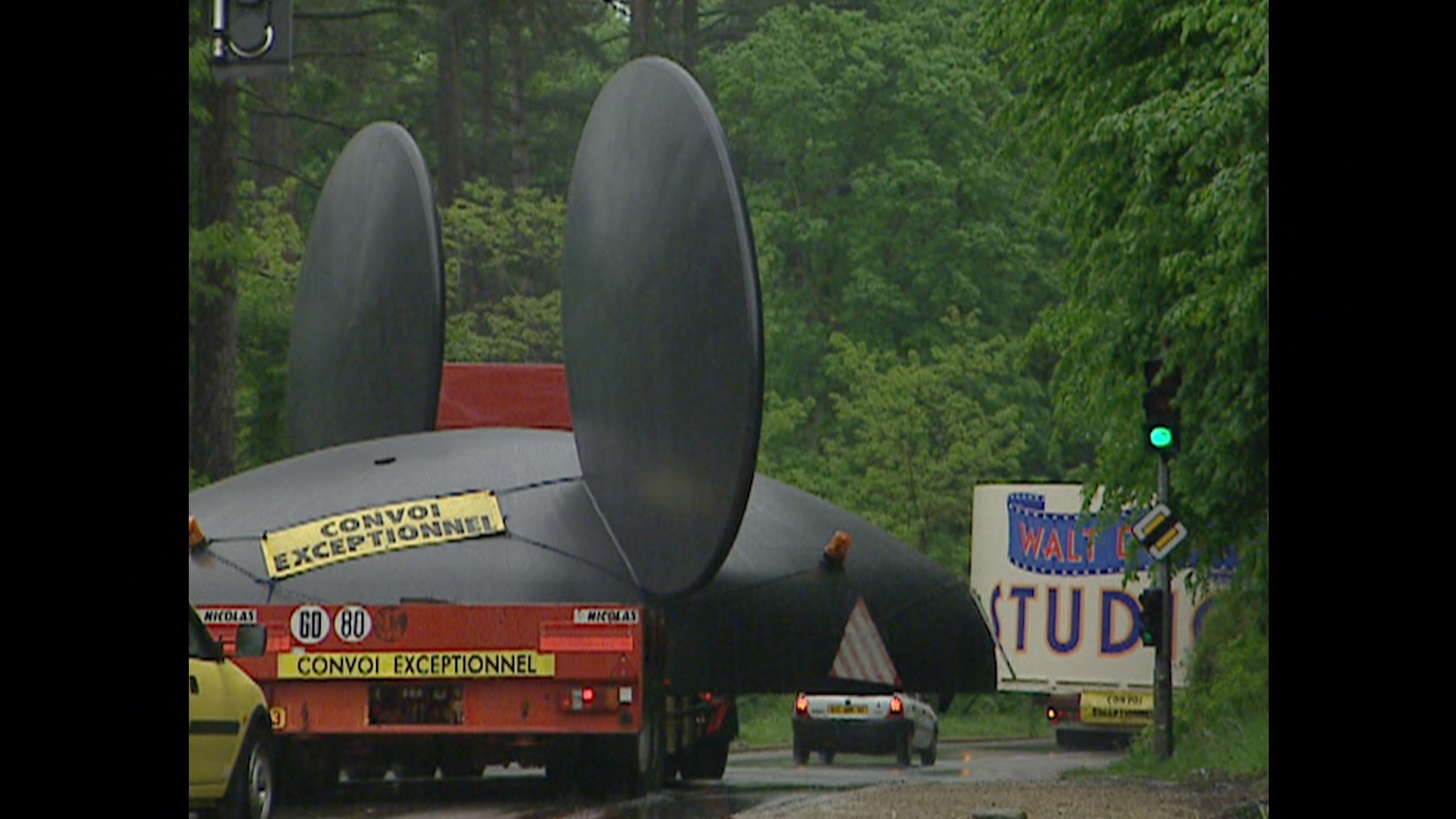 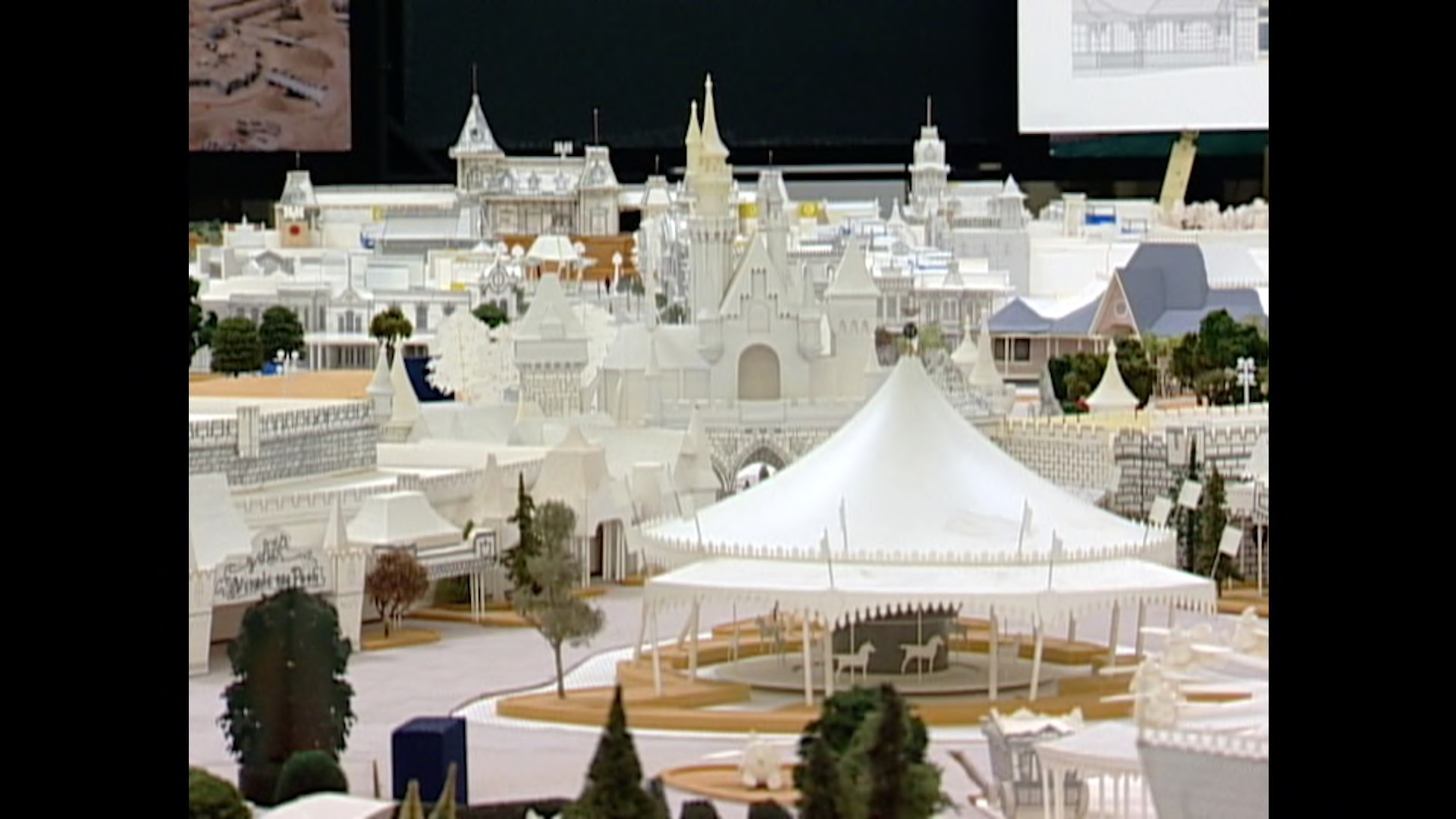 As the pendulum swings from art to commerce, the Imagineers enter an era of austerity. While some projects enjoy enormous success, others are cancelled, and still others, disappoint. The pattern seems irreversible. 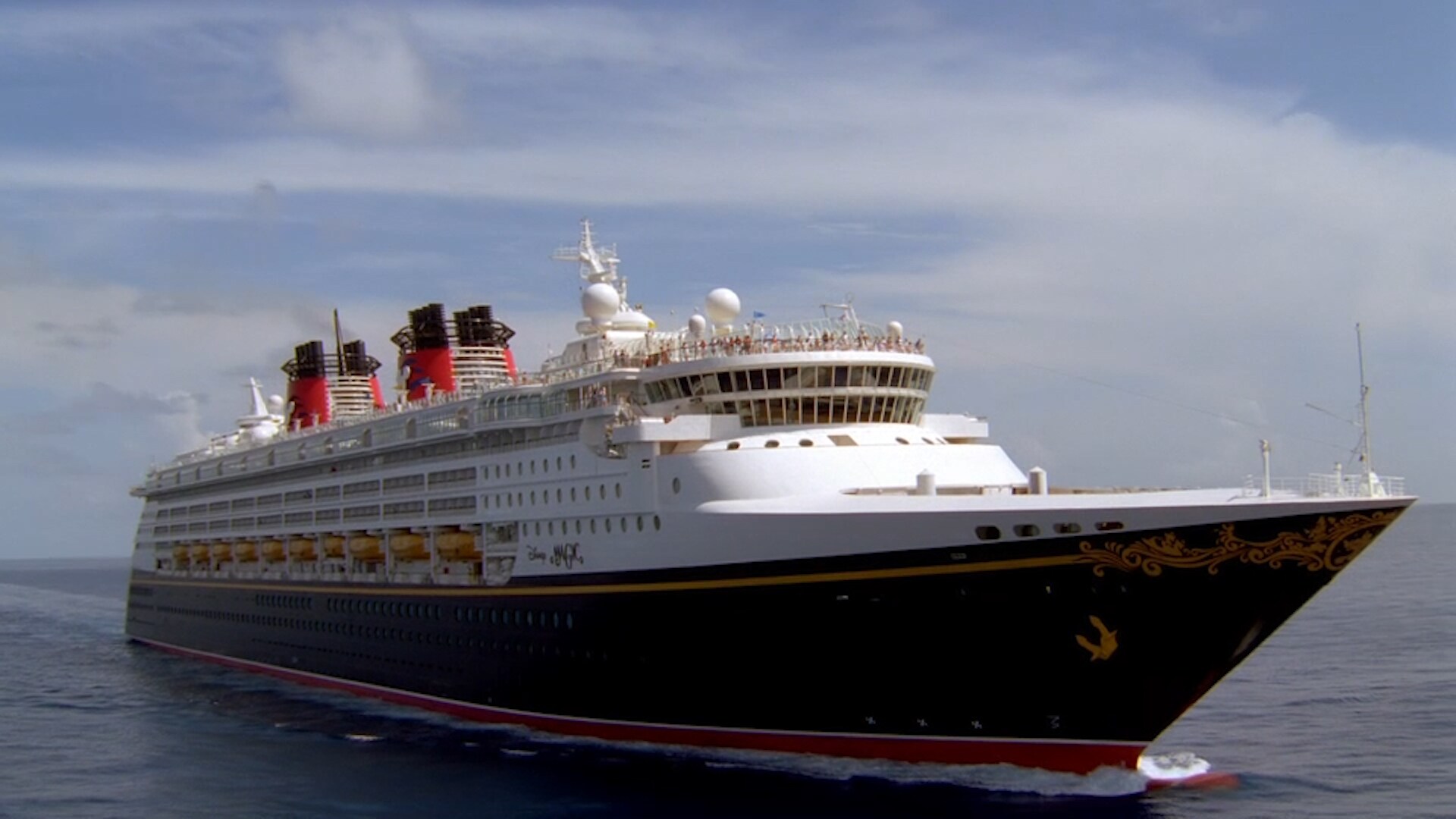 It also seems that viewers will also get to see some history on the very beginnings of the Disney Cruise Line.