A milestone has been reached as the construction of “The Cove,” the newest addition to the Walt Disney World Swan & Dolphin complex, has gone vertical. 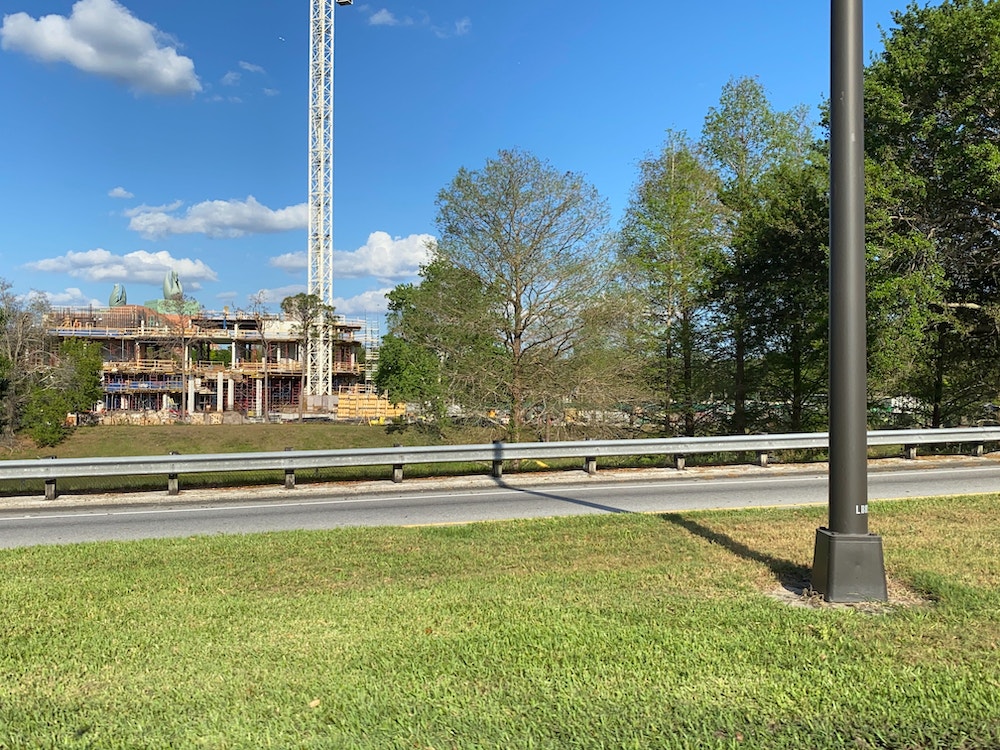 The hotel will be across the street from the Swan and Dolphin on Epcot Resorts Boulevard, adjacent to the Fantasia Gardens miniature golf course. 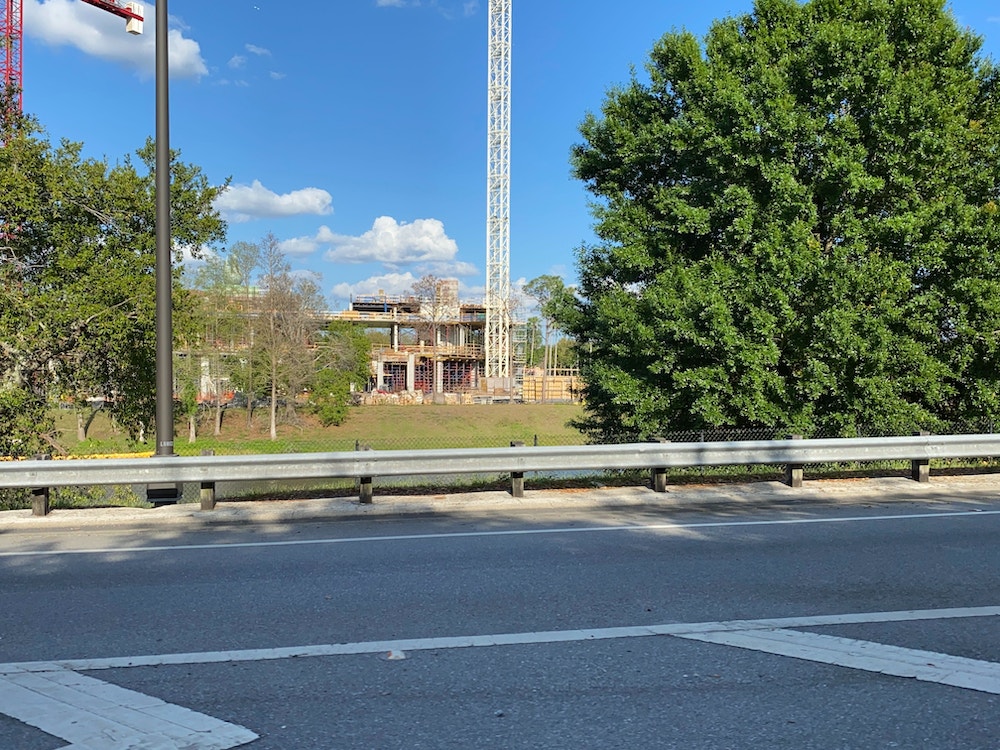 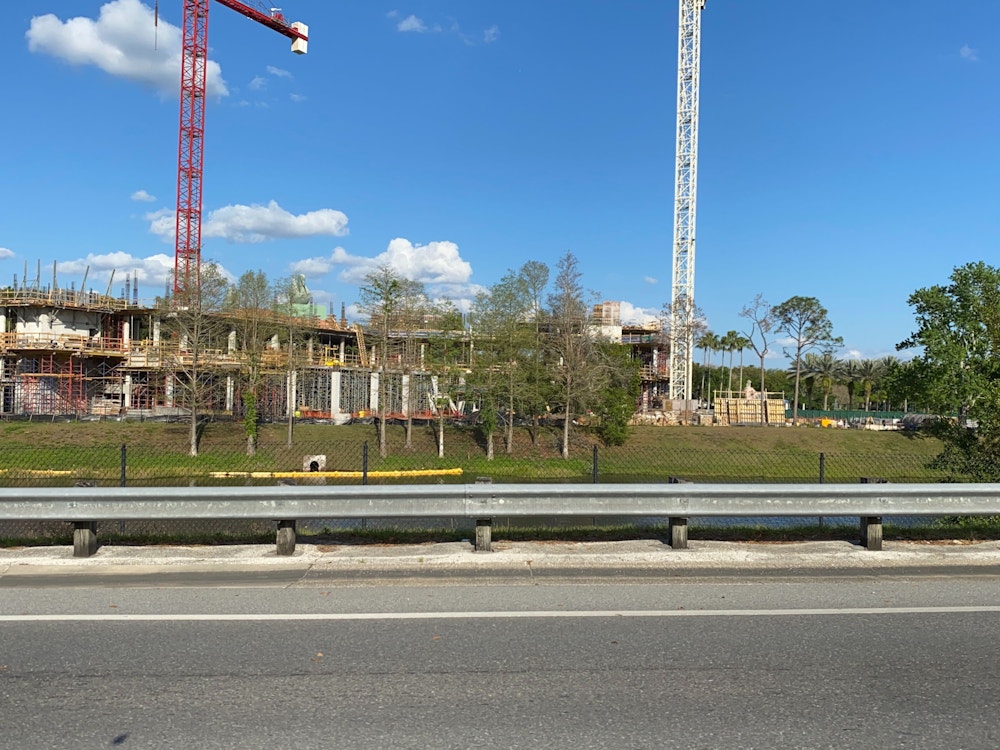 The hotel has been designed with large groups, events, and conventions in mind, with a rooftop venue available to rent for events or for VIP groups. 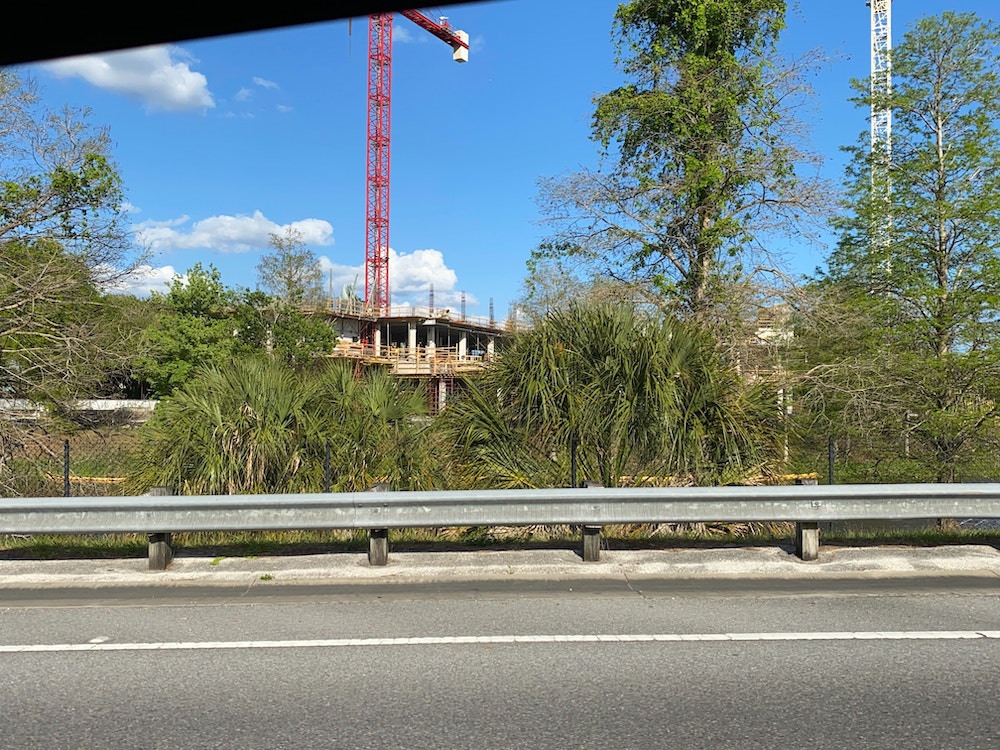 When the hotel was announced in November 2018, Fred Sawyers, general manager of the Walt Disney World Swan and Dolphin resorts, said that hotel could be completed within two years. 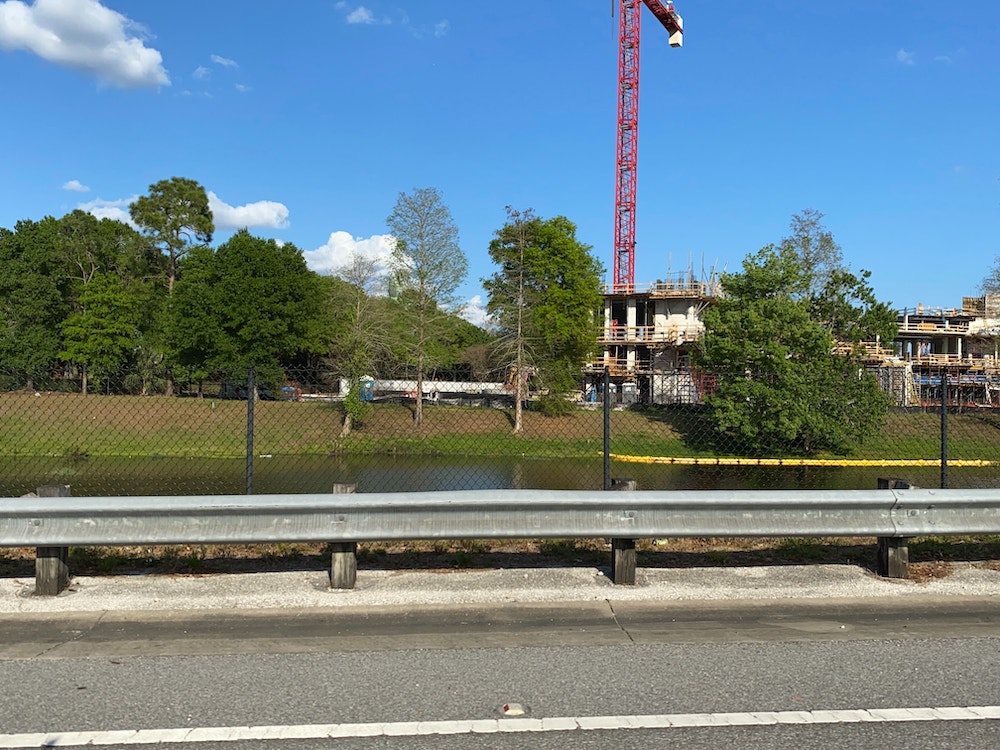 Whether we’ll see the opening by the end of the year is yet to be seen, but this is certainly a big step forward for construction.

Keep reading WDWNT for updates on the construction of The Cove at Walt Disney World!

PHOTOS: Beginnings of a Structure Appear at The Cove Hotel Site in the EPCOT Resort Area