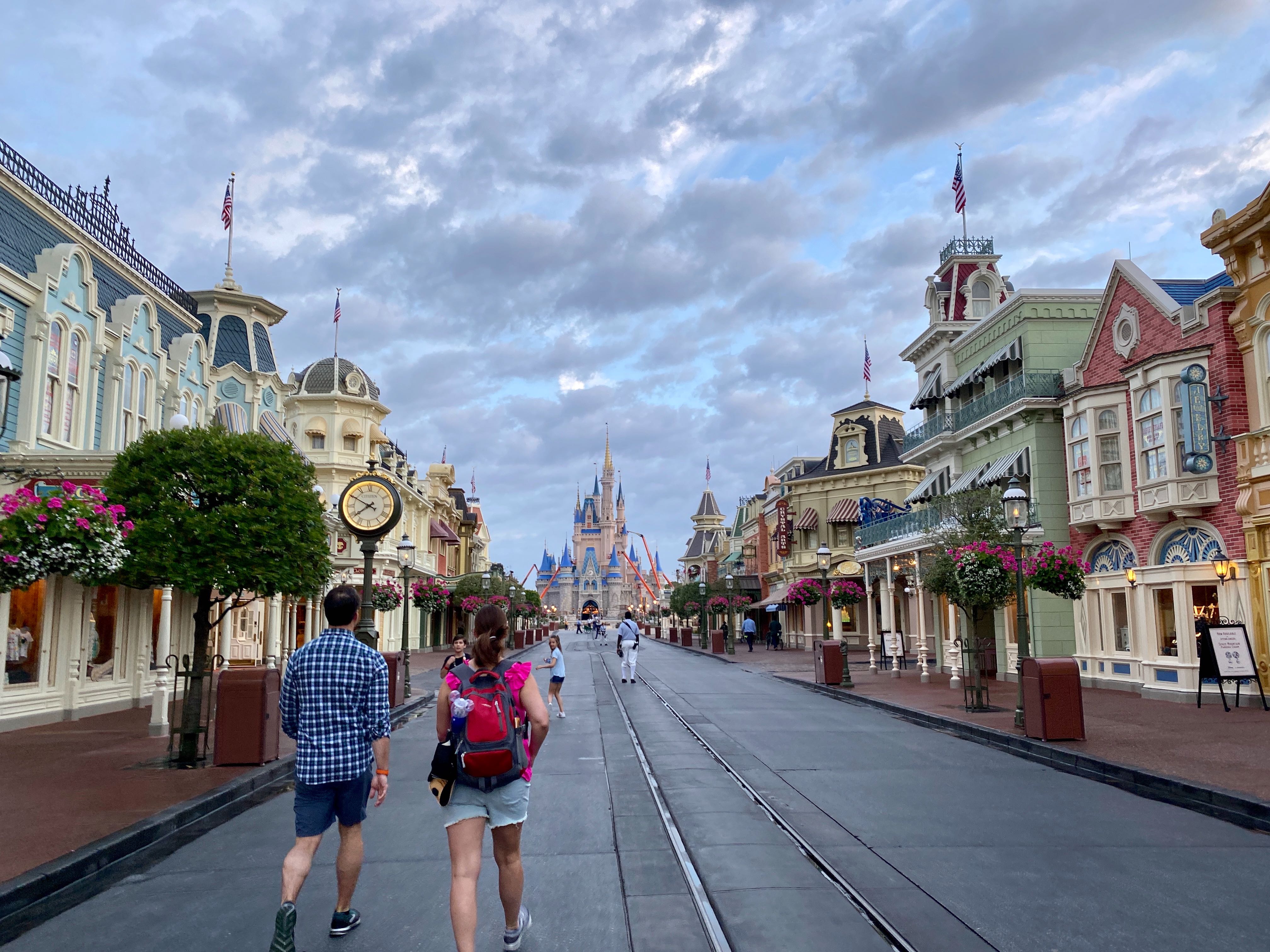 Walt Disney World remains silent on the subject of its park reopenings, likely monitoring the progress of the ongoing phased reopening at Disney Springs. In the meantime, Universal Orlando has gone from presenting its reopening plans, to proposing a reopening date, having it approved on county and state levels, and announcing an official reopening to the public all in the course of 24 hours. While Walt Disney World won’t be submitting its plans until sometime next week, we may have some idea of one of the key operational aspects of its reopening: capacity.

According to Amanda Dukes of WESH 2 News, a Disney executive has informed Governor Ron DeSantis and Vice President Mike Pence that the company is considering reopening the park at 20-30% capacity.

Tweet #2: @WaltDisneyWorld says it's not submitting a plan to the OC Economic Recovery Task Force YET and does not have a date to do so. @DisneySprings is back open and Wed. a Disney Exec told @GovRonDeSantis and @VP they are considering reopening the park at 20-30% capacity pic.twitter.com/LjoDqUCp5y

This is not unlike the scenario at Shanghai Disneyland, which reopened at 20% capacity on Monday, May 11, with a reservation system in place. The park plans to increase ticket sales by 5,000 each week until Shanghai Disneyland is selling at 30% capacity. Walt Disney Company CEO Bob Chapek referred to Shanghai as a short-book market, where typically tickets are sold on a week-by-week basis, and believes that the company needs to be “very conservative, very prudent” in moving forward.

While Walt Disney World does receive many locals and Florida Residents, it also has a lot of national and international guests flying in. Governor Ron DeSantis’ Re-Open Florida Task Force Executive Committee has considered the notion of a phased reopening that includes only locals and state residents, but there is no confirmation on whether this will actually be the case.

Universal Orlando has stated that it will be reopening on June 5 with limited capacity, but has not given any percentages or numbers.