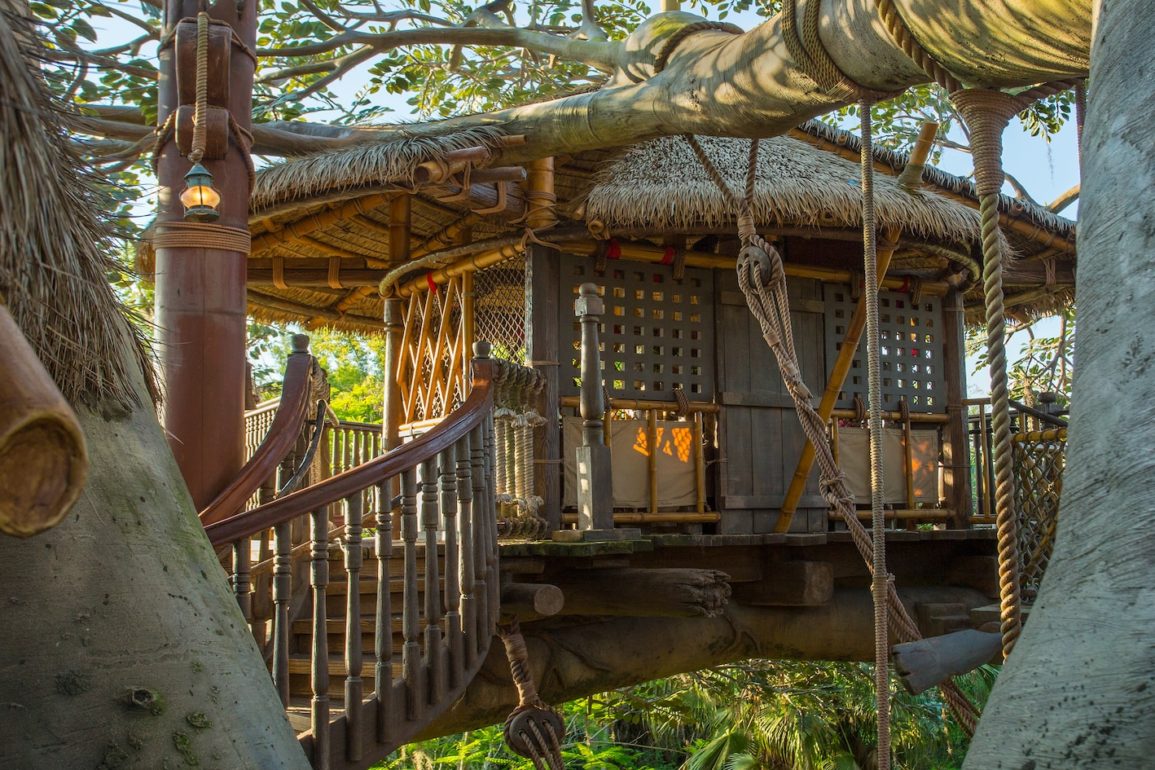 With the 50th anniversary of Magic Kingdom less than a year away, plenty of the park’s original attractions have been receiving refurbishments. A new permit for the Swiss Family Treehouse suggests it’s next on the list.

Swiss Family Treehouse is one Walt Disney World attraction that doesn’t require significant upkeep, given it is a walkthrough attraction and not a ride or show.

Like the Cinderella Castle permit from earlier today, this one calls upon Buena Vista Construction Company to provide “labor, material and/or electrical for construction.”

This refurbishment may not be anything major, and could simply mean fixing broken items and refreshing certain areas. Those familiar with the Treehouse may recall that back in 2018, safety nets were installed due to the issue of falling debris. Hopefully this refurb helps stop the nearly-50-year-old man-made tree from shedding even more pieces.

Peter Pan’s Flight, Prince Charming Regal Carrousel, Tomorrowland Speedway, and “it’s a small world” have all received refurbishments over the past few years in leading up to the 50th anniversary. Disney is focusing on the attractions that opened with the rest of the park on October 1, 1971.

Do you visit Swiss Family Treehouse on your Magic Kingdom visits? Let us know in the comments.