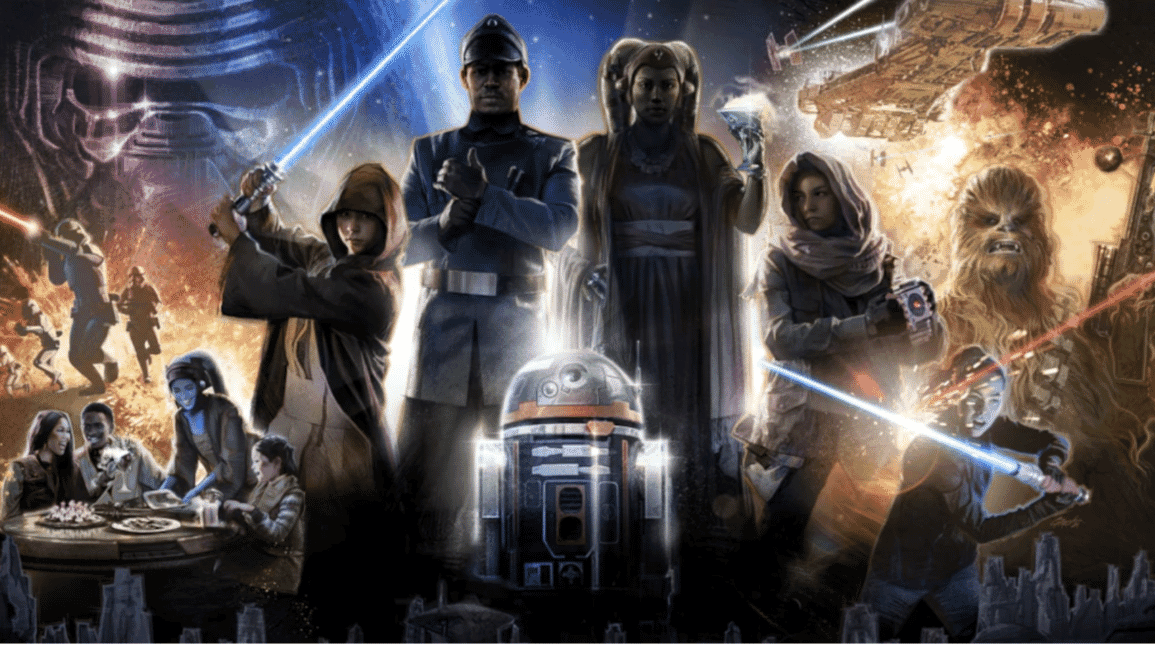 CORRECTION: What is Happening with Entertainment Aboard Star Wars: Galactic Starcruiser

Yesterday, we reported that due to contract negotiation issues, Disney, at some point, had to fire and rehire the entertainment cast for Star Wars: Galactic Starcruiser. Several entertainment Cast Members working on the project have reached out and clarified the situation.

According to these sources, several entertainment Cast Members on the project have had multiple contracts already, but that would not be categorized as a “firing.” Disney is working out “longer contracts so [we] can get this right.”

Tensions are understandably high, given the PR nightmare it has been thus far, but the entertainment team wants to deliver an experience beyond anything guests have seen before.

We here at WDWNT.com would like to apologize to Cast Members for the confusion caused by yesterday’s post. Between our devotion to causes like Cast Member Pantry and our support through hiring furloughed entertainers for our events, we try our best to give back and help those who make Walt Disney World special through performing arts. As we said back on October 1, entertainment is the magic.

The original article has been removed to prevent further confusion.