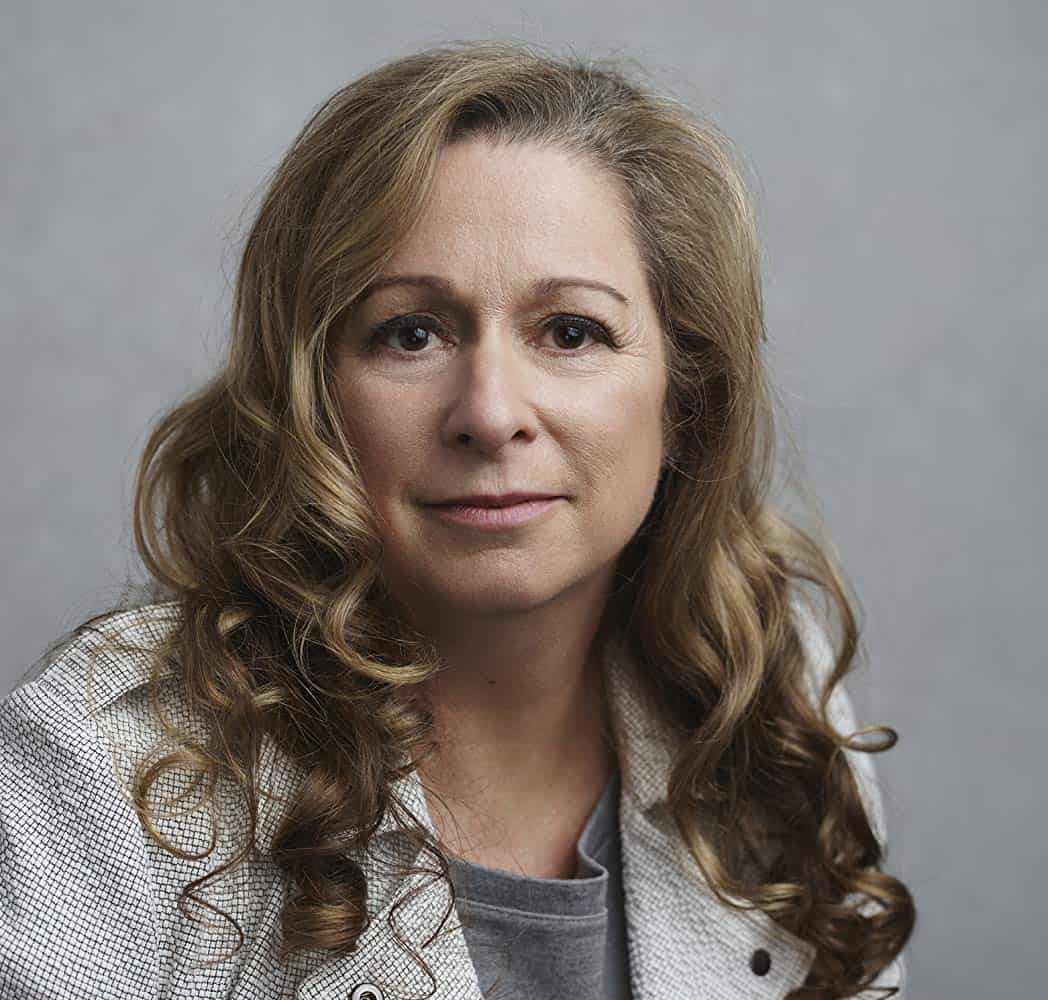 Abigail Disney, outspoken granddaughter of The Walt Disney Company founder Roy O. Disney and grand-niece of Walt Disney, has taken to the Washington Post in a new opinion piece to reflect on the company’s response to the controversial Parental Rights in Education bill, commonly referred to as the “Don’t Say Gay” bill, and the backlash to Disney’s response from the conservative side of politics in recent weeks.

In her new op-ed, Disney laments “if this brand does not stand for love, what on earth is it for?” and opens immediately that the company needs to stand strong and “weather the momentary outrage of people who will not be satisfied until they have erased an entire class of human beings.”

She then launches in to a short history of Disney’s response — The Walt Disney Company came under fire after it was discovered they donated to all sponsors of the “Don’t Say Gay” bill. Disney released a lackluster statement and Chapek later emailed all Disney employees regarding the bill, but did not denounce it. Employees and Cast Members spoke out, and members of Disney Media Entertainment and Distribution released a statement.

Following the denunciation, the relationship between the Florida Governor and CEO Bob Chapek has grown to adversarial jabs between the two through statements. DeSantis first issued a mild and brief statement regarding Chapek’s comments at the shareholder meeting before he slammed Disney for being “too woke” a few days after the initial statement, said he was unlikely to meet Chapek as originally promised, and even signaled openness to repealing the law that created Disney’s special Reedy Creek Improvement District around the Walt Disney World property.

Disney then reflects on her view that it’s impossible for corporations to be neutral in today’s world, with changes to laws regarding antitrust, taxes, and regulations proving that businesses do sometimes need to be political, in her eyes. She also calls out newer behaviors, such as one Fox News opinion host who proclaimed “‘stay in your lane’ or risk the wrath of a future Republican administration that might reexamine the protections and favors upon which corporate America has come to rely.”

She believes The Walt Disney Company isn’t acting any differently or more “nefariously” from other companies who have lobbied and worked to get special treatment, that’s just, as she puts it “how the game is played.”

As Disney closes, she reflects on the right-wing backlash and how it might affect corporate relationships with politicians. She poses “Politicians should be asking whether, come next election cycle, Disney or any other corporation will back them given these threats of arbitrary punishment under a potential Republican administration.”

The world, she says, has changed in recent decades, and it’s her belief that businesses can no longer stay silent. Disney believes corporations now have no choice but to stand up and take political positions regardless of backlash, closing with “The only option for corporate leaders is to stand tall for authenticity, generosity, joy and decency. These things are kryptonite for the right-wing agenda. Fortunately, they are also the heart and soul of the Disney brand.”

You can read Abigail Disney’s full op-ed online via The Washington Post.