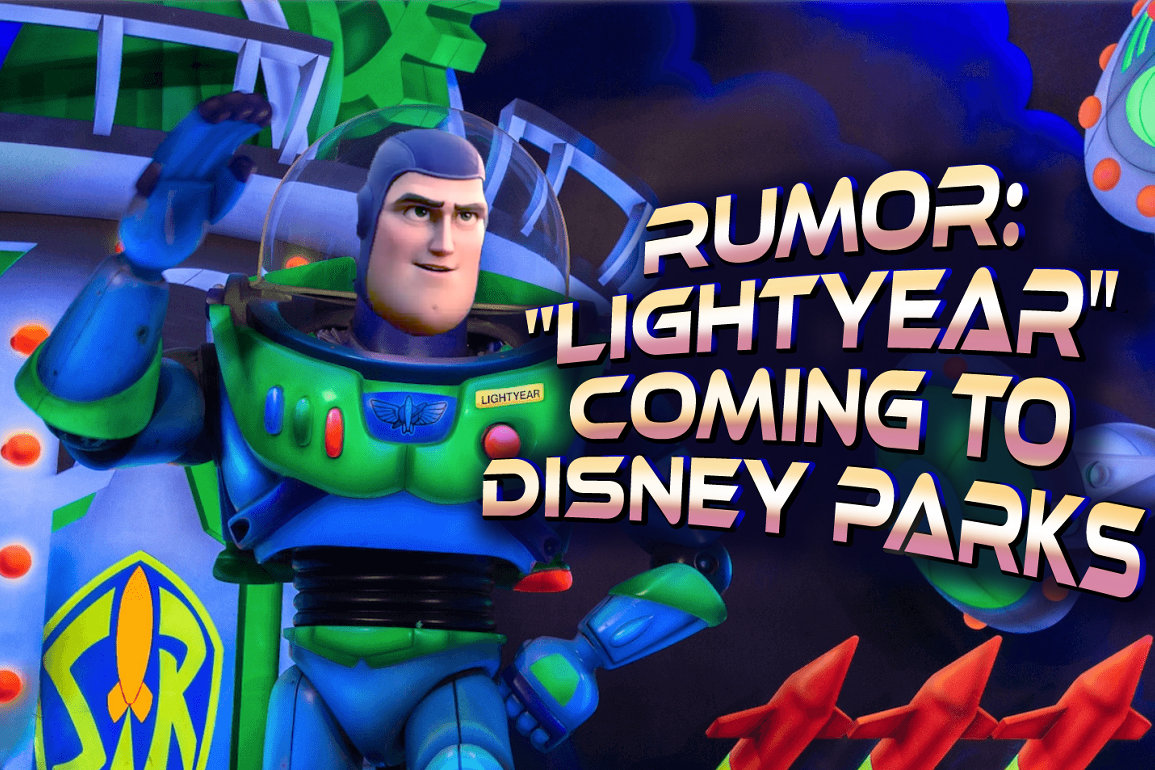 Star Cadets and Galactic Heroes alike may have to bid farewell to the current Buzz Lightyear-themed attractions at Disney Parks.

Should the upcoming Pixar movie “Lightyear” succeed, the current plan is to update Walt Disney World’s Space Ranger Spin attraction. The more “realistic” aesthetic of the new film would fit better in the updated Florida Tomorrowland, where it would join TRON Lightcycle Run and possibly a Wreck-It Ralph attraction centered around a video game.

Since it opened in 1998, Buzz Lightyear’s Space Ranger Spin has seen very few updates and has become the most antiquated of the Toy Story shooter rides worldwide. Maintenance-wise, it doesn’t do very well either, with many broken effects and issues from the track that has been used since 1972’s If You Had Wings.

The second-generation Buzz Lightyear rides at Disneyland, Tokyo Disneyland, and Disneyland Paris may see the updates as well if this comes to fruition at Walt Disney World’s Magic Kingdom. Of course, Hong Kong Disneyland’s Astro Blasters was replaced in 2019 with Ant-Man and the Wasp: Nano Battle, an attraction that uses the most-modern version of the ride technology, including projection-based targets and score screens in vehicles. Similar technology can be found in the Shanghai Disneyland attraction, “Buzz Lightyear Planet Rescue,” which opened in 2016. These types of upgrades would be expected for any “Lightyear” version of the ride that gets approved to be built.

You can watch our video of Ant-Man and the Wasp: Nano Battle below to see the modernized version of the ride system.

“Lightyear,” starring Chris Evans (“Captain America: The First Avenger”) as the titular character, explores the story of the “real” astronaut behind the iconic toy. It arrives in theaters on June 17, 2022.

Would you like to see a “Lightyear” ride come to Disney Parks? Let us know in the comments.