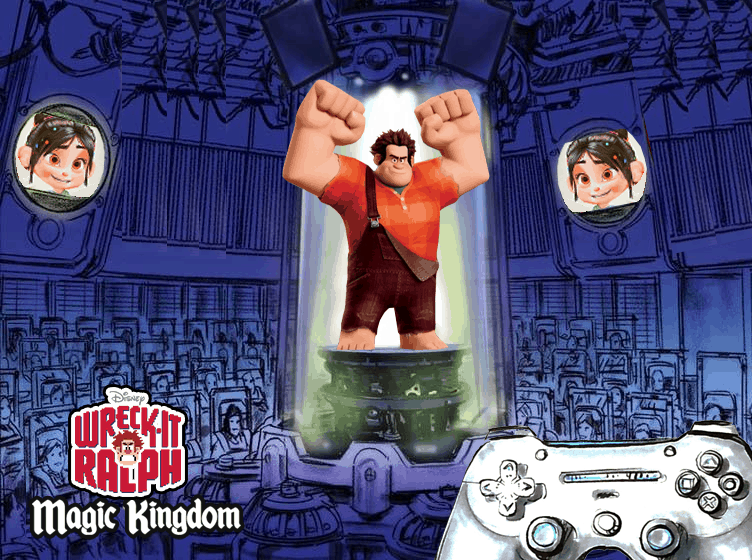 We’ve written thoroughly about the rumored announcements for Disneyland’s Tomorrowland that may come out of D23 Expo next month, but what about Walt Disney World? Florida’s Tomorrowland is also undergoing a bit of a transformation — there’s an entire new roller coaster there now. But what will Josh D’Amaro have to say about it during “A Boundless Future: Disney Parks, Experiences, and Products?”

A lot of people are hoping for an opening date for TRON Lightcycle / Run, and understandably, since its been five years since the ride was announced. It would seem to be an obvious thing to announce that would garner excitement and interest people in visiting, but they may be hesitant after delays forced them to abandon the original opening date.

Tomorrowland seems to be undergoing a transformation, as design elements from the 1994 reimagining continue to be quietly removed, but no large-scale changes have occurred, and nothing has been confirmed. (For the record, we’re fans of the “New Tomorrowland” aesthetic from the 1990s and are sad to see it go — but there’s no denying it’s been neglected).

Will we finally hear news about the Wreck-It-Ralph replacement for Stitch’s Great Escape? Permits were filed and construction began in 2020. Merchant of Venus, the shop at the attraction’s exit, has been closed and removed from listings for nearly as long. If it’s been greenlighted to resume, there’s a good possibility we’ll hear about it at D23.

According to sources, the new Wreck-It Ralph attraction would reuse the existing theaters-in-the-round from Great Escape (which were also used for Alien Encounter, Mission to Mars, and Flight to the Moon), but would attach video game-style controllers to every guest seat. With these controllers, guests would somehow be able to play an interactive role in the show.

It’s safe to expect at least some word of the Tomorrowland Overhaul at Disneyland. Given that the logo for the Parks pavilion at the Expo combines the current Walt Disney World and Tokyo Disneyland fonts, it seems likely that Tomorrowland at multiple resorts will feature. The Parks panel is also literally titled “A Boundless Future.”

The Tomorrow of Disney Parks is changing. Stay tuned to WDWNT, as we’ll bring live coverage from D23 Expo.