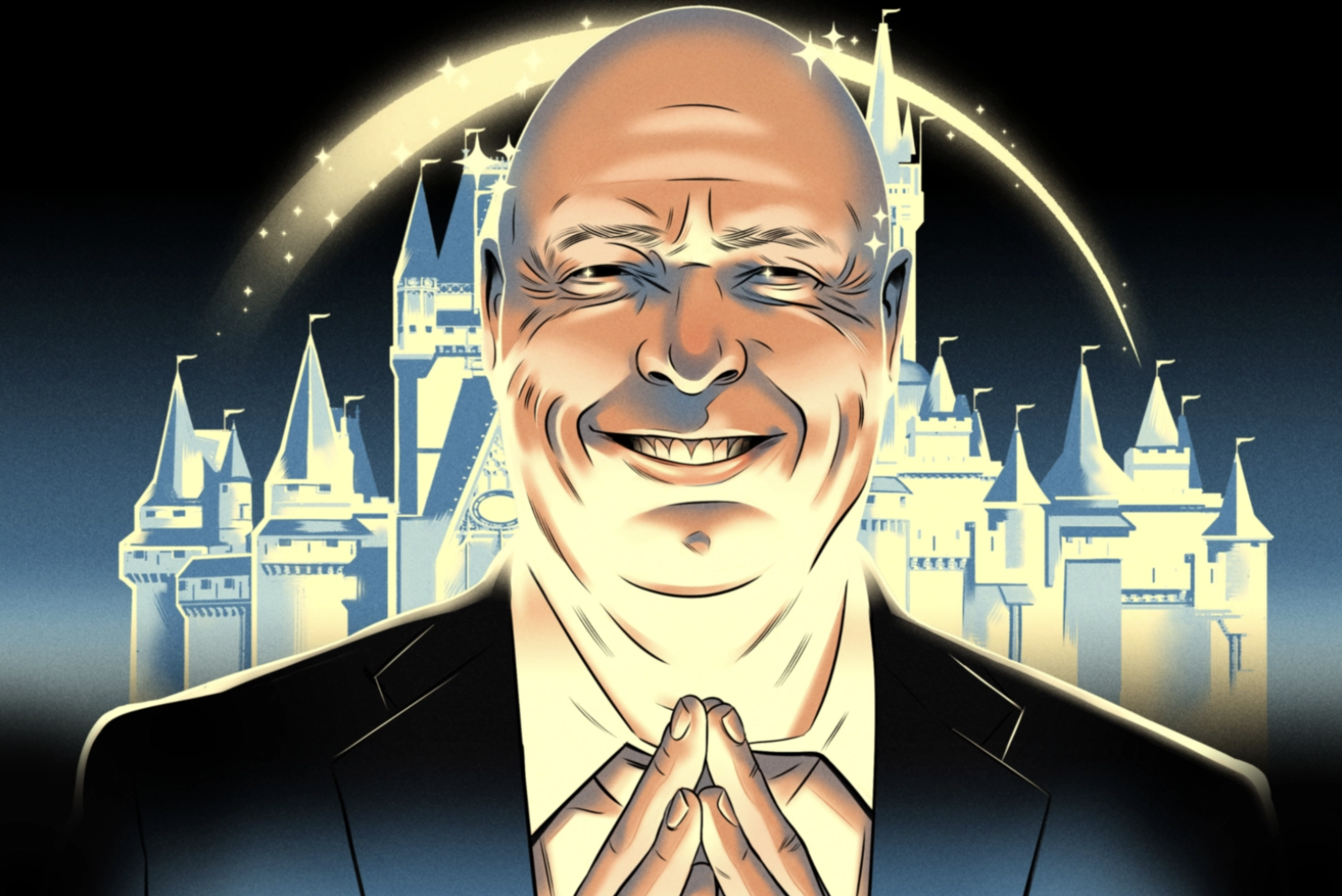 The Wall Street Journal’s latest dive into the crumbling of Bob Chapek’s career revealed a telling turn point that ultimately led to the falling out between Chapek and Iger. At the start of the pandemic in early 2020, Chapek had just taken the reins from Iger and was faced with handling the worldwide closures of the Disney Parks and other segments of the company. He wanted to move quickly to lay off thousands of Cast Members to cut costs.

Iger, still acting as Executive Chairman, disagreed. The CARES (Coronavirus Aid, Relief, and Economic Security) act was pending, and Iger wanted those protections in place so the furloughed Cast Members would qualify.

College Program participants were let go and sent home by March 18, which was likely in part because they were in a communal living situation and at higher risk of spreading the coronavirus. Walt Disney World Resort closed on March 16, two days after Disneyland Resort, and the CARES act was not signed into law until March 27. In the interim, Disney continued to pay Cast Members. It would seem this measure was thanks to Iger.

On March 27, the company announced that it would continue paying Cast Members through April 18. Finally, on April 2 (once the coast was clear), they announced the company-wide furloughs, including most staff at the parks. Even more were furloughed over the following year.

One of the subsequent major layoffs (over 28,000 employees company-wide) came shortly after it was announced that the executives’ salaries would be restored. At the initial onset, Chapek had forfeited 50% of his salary and Iger 100% of his. in an attempt to soothe the losses. The pay cut went from March 2020 to August 2020.

When the October layoffs were announced, Senator Elizabeth Warren wrote a letter to both Chapek and Iger regarding the reinstatement of executive salaries amid continued furloughs. Chapek’s response read, “As you are well aware, this unprecedented crisis has had a devastating impact on companies nationwide, and businesses large and small have had to take the difficult steps required to weather the impact…”

Had Chapek laid them off before the CARES act, they might not have qualified for government assistance. As it were, many Cast Members relied on food banks and other local support systems.

One of Iger’s biggest concerns about Chapek was his immediate response to stock numbers, including price increases at the parks. Chapek lamented his reputation as a “bean counter” despite his actions.

Chapek was let go on November 20, with Iger assuming the CEO role effective immediately. The campaign to overthrow now-former Disney CEO Bob Chapek actually began in the summer. Multiple executives approached the Disney Board of Directors with complaints about Chapek’s ability to lead. This was all reported by the Financial Times, with the outlet specifically naming Disney CFO Christine McCarthy as the one leading the charge to replace the disliked executive.

Chapek is reported to receive a severance package worth more than $20,000,000.