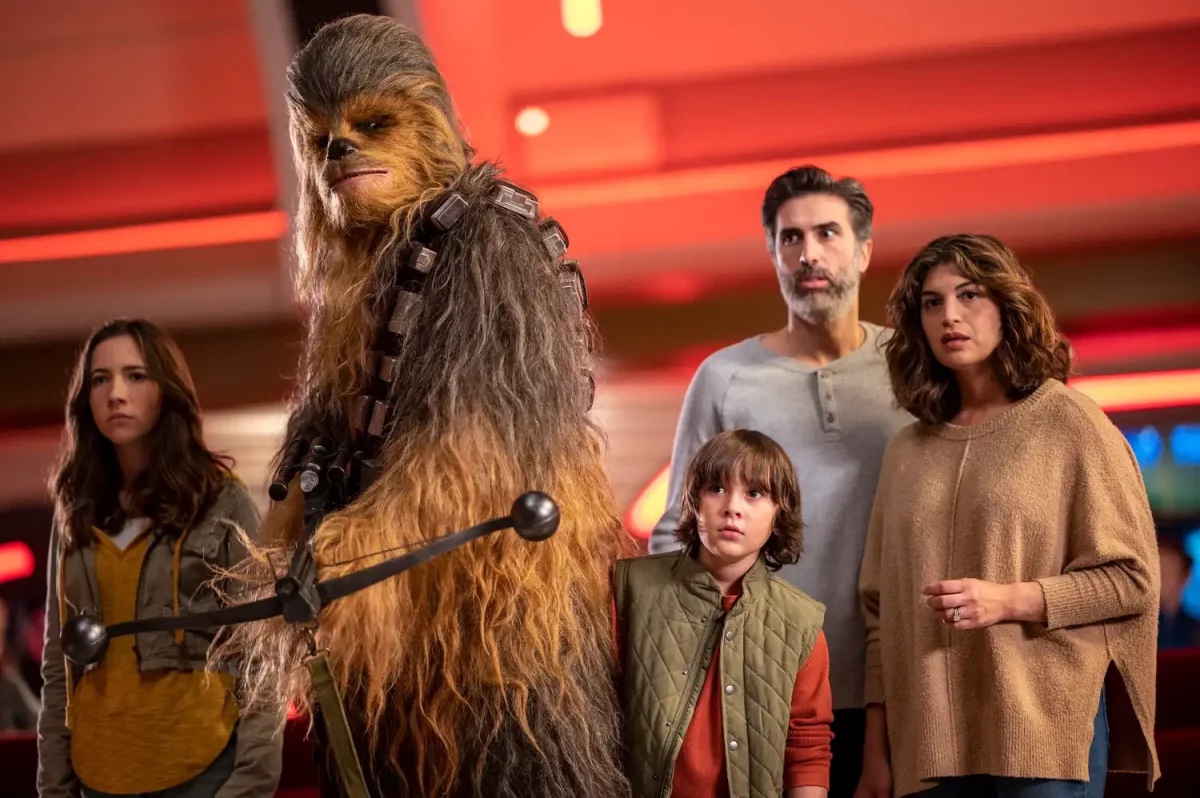 In a (not-so-surprising) turn of events, the first discount has been released for the Star Wars: Galactic Starcruiser.

Disney Vacation Club Members are receiving e-mails offering 30% off original Points Chart values on select cruises. Bookings can be made with points or a combination of points and cash.

This offer applies to the following departures in the winter of 2023:

The demand for the Starcruiser has been low as of late, with no dates sold out in 2023 so far.

Disney Vacation Members looking to take advantage of the discount should note the following:

Star Wars: Galactic Starcruiser opened earlier this year in March at Walt Disney World. The experience starts at nearly $5000 per cabin and offers a three-day, two-night immersive “Star Wars” adventure on a fictitious cruise ship where guests become part of a conflict between the Resistance and the First Order. It includes an excursion to Batuu, themed meals, and live entertainment, including a climactic battle for the galaxy. The Halcyon (as it’s called in-universe) has 100 guest rooms, including 94 Standard Cabins that sleep up to 5, four Galaxy Class Suites that sleep up to 4, and two Grand Captain Suites that sleep up to 8.