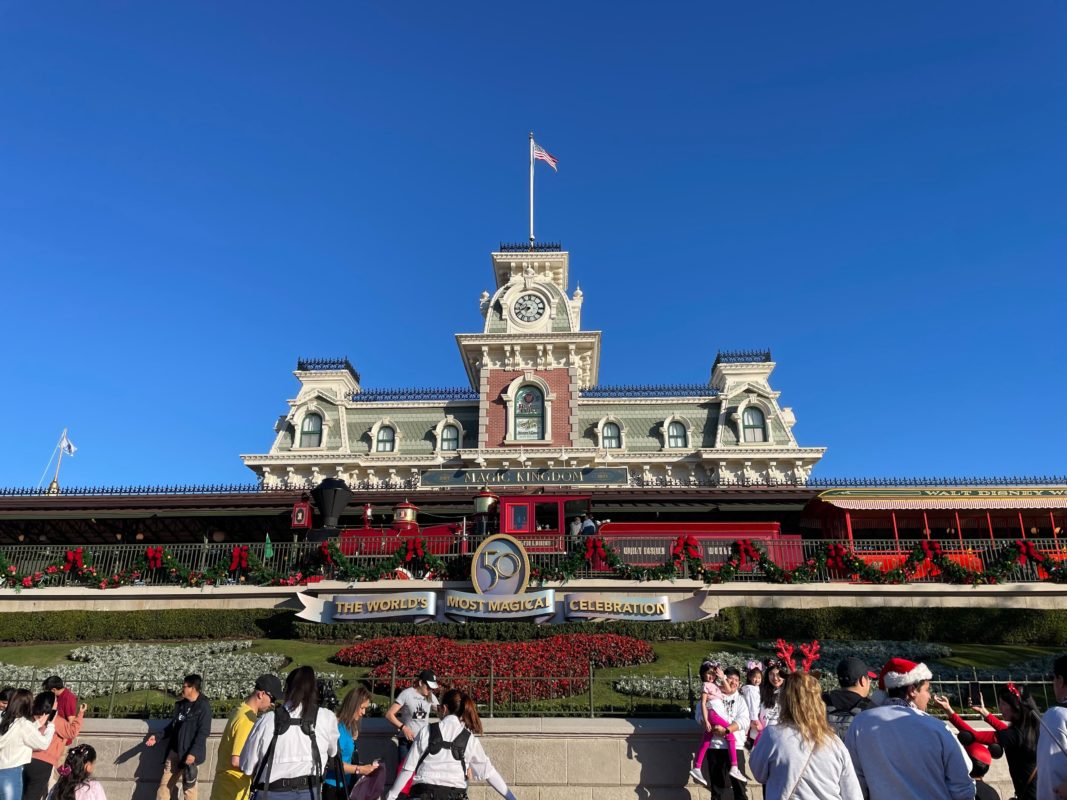 It’s a Christmas miracle! The Walt Disney World Railroad at Magic Kingdom has reopened after being closed for over four years.

Media rode the train first, along with Melissa Valiquette, vice president of Magic Kingdom. The railroad then reopened to regular guests at about 10:00 a.m. this morning, December 23, 2022.

Hours have been added to the Walt Disney World website, indicating the train will be operating from 10 a.m. through 6 p.m. today.

Trains have been testing frequently these past few weeks and Cast Members got to ride the railroad first yesterday. Disney did not announce the reopening date, but guests were surprised with the opening this morning.

Stay tuned for our full ride POV of the Walt Disney World Railroad, which has completely new narration, including references to TRON Lightcycle / Run.