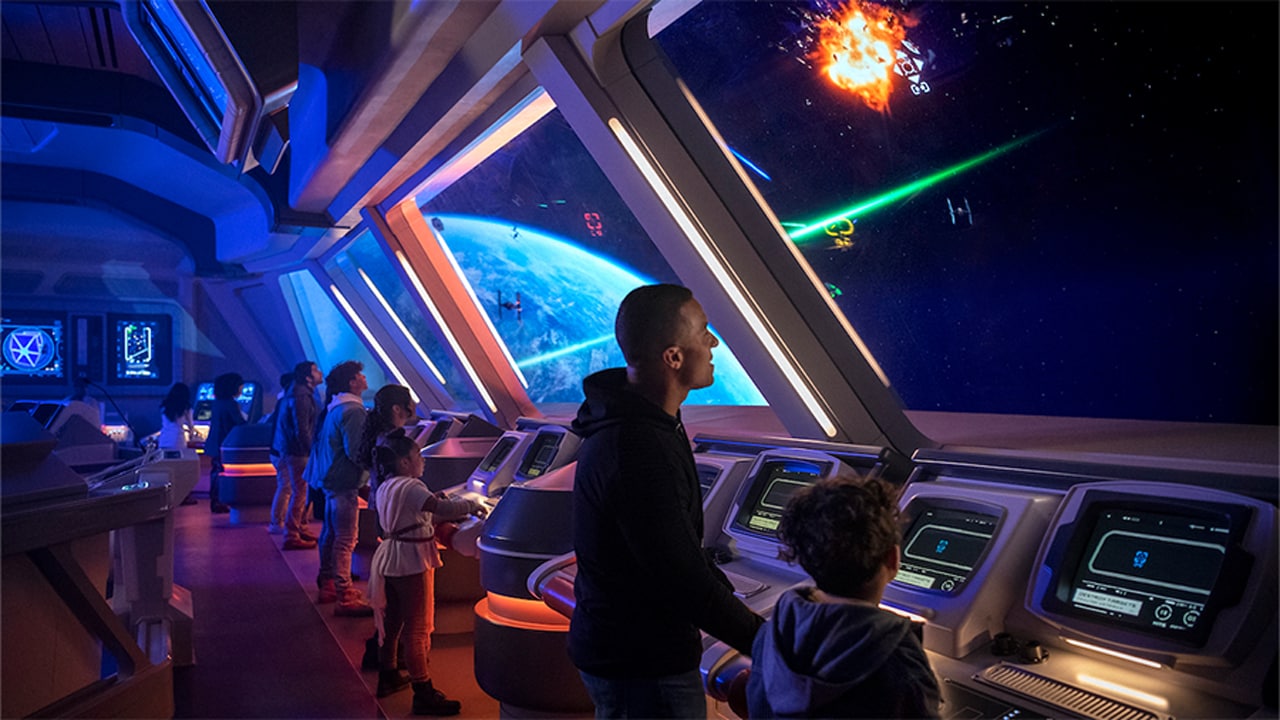 Some guests have reported that their summer 2023 Star Wars: Galactic Starcruiser voyages were canceled, and they were offered a different voyage date.

Voyages beginning on the following dates have been canceled and are no longer available according to the Star Wars: Galactic Starcruiser calendar: July 4, 12, 17, August 1, 7, 15, 27, September 4, and 12.

Disney is calling guests affected by the cancelations and offering to move them to different voyages at a 50% discount.

Demand for the expensive “Star Wars” experience has fallen significantly, with some voyages operating at only 25% capacity.

Star Wars: Galactic Starcruiser opened in March 2022 at Walt Disney World. The experience starts at nearly $5000 per cabin and offers a three-day, two-night immersive “Star Wars” adventure on a fictitious cruise ship where guests become part of a conflict between the Resistance and the First Order. It includes an excursion to Batuu, themed meals, and live entertainment, including a climactic battle for the galaxy.