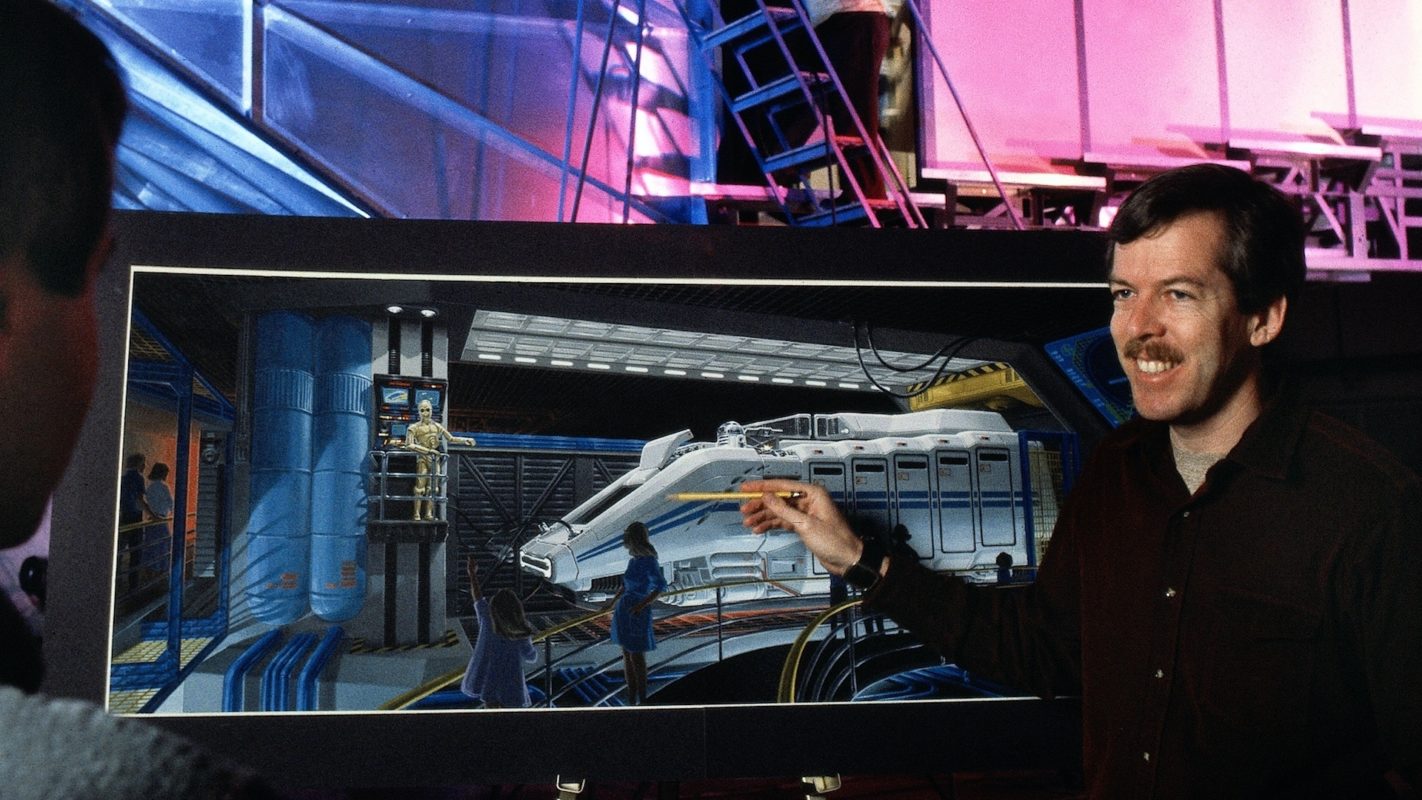 Ready to head back into “The Imagineering Story”? The docu-series’ third episode, “The Midas Touch,” premieres on Disney+ this Friday, November 22nd. 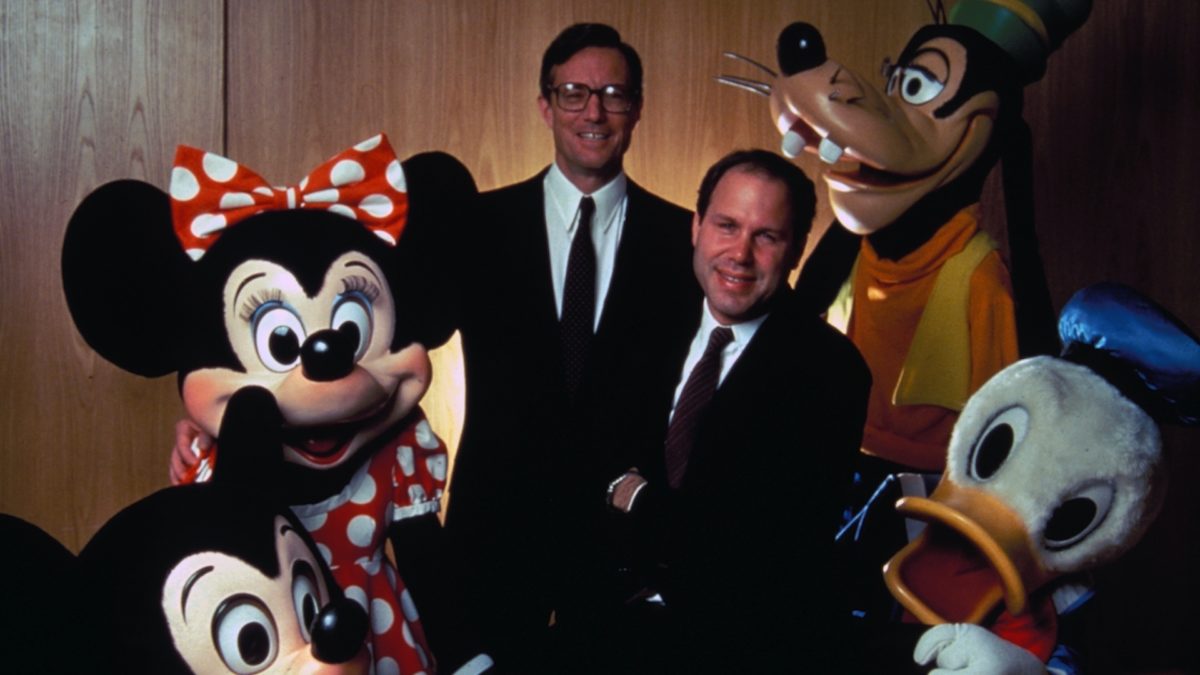 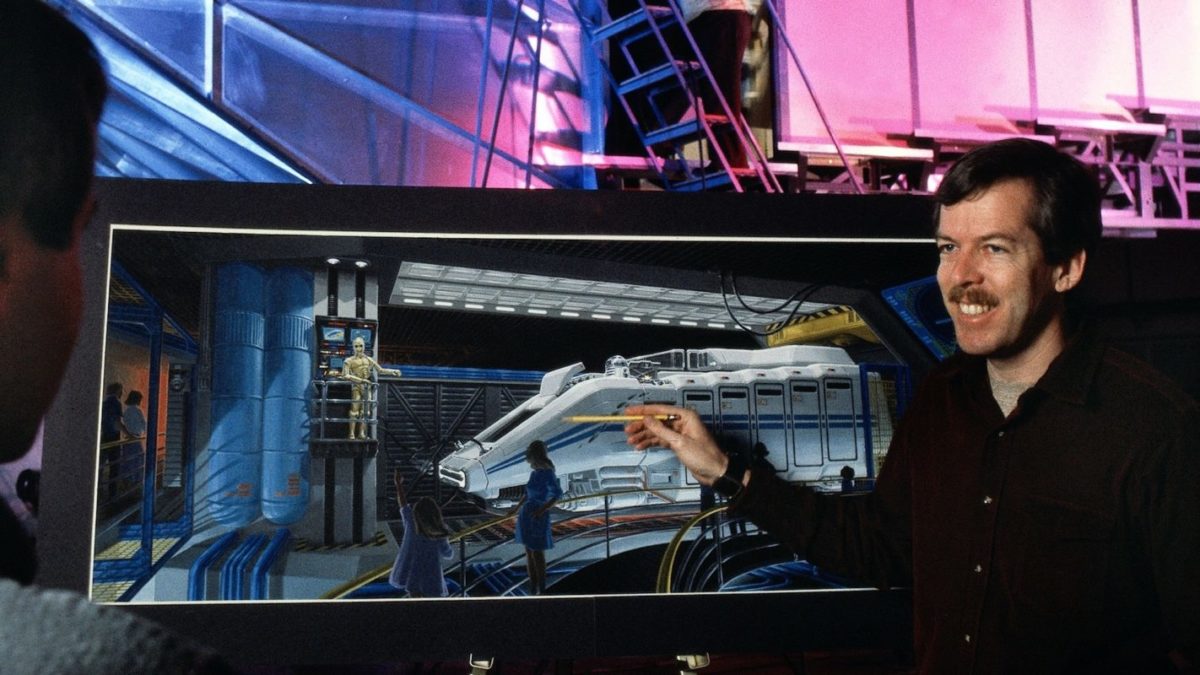 This third episode covers how Michael Eisner and Frank Wells saved Imagineering and encouraged widespread growth. They made Disney cool and relevant with teenagers. Every design project the Imagineers touched turned to gold. 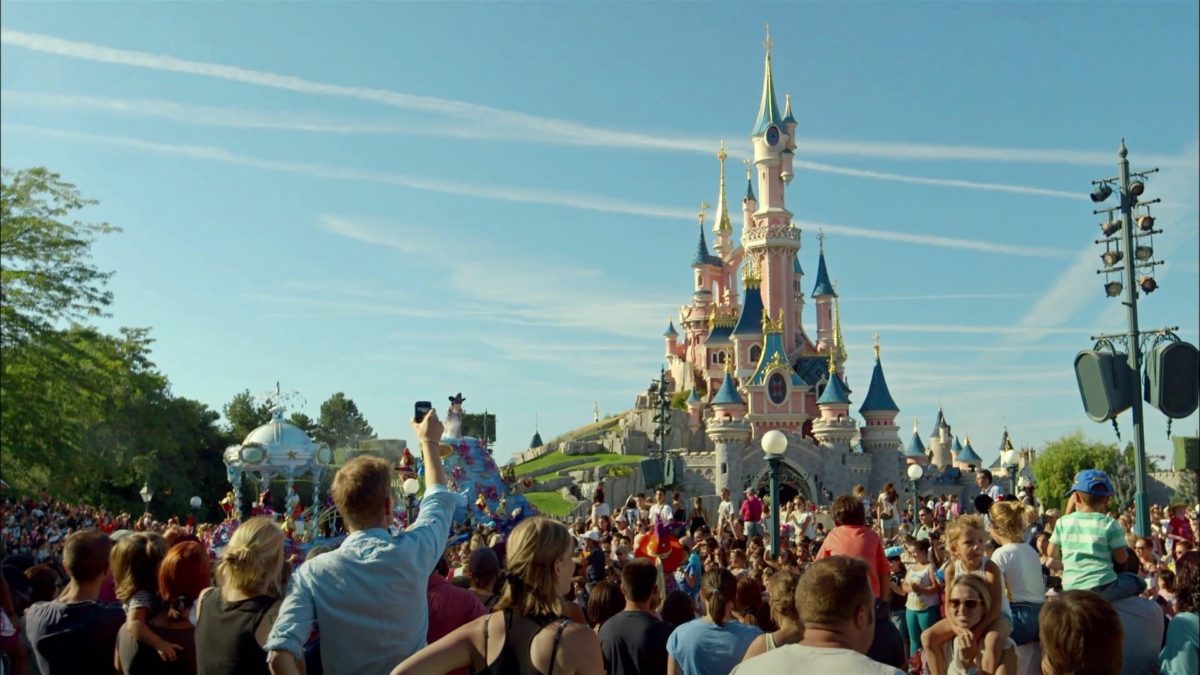 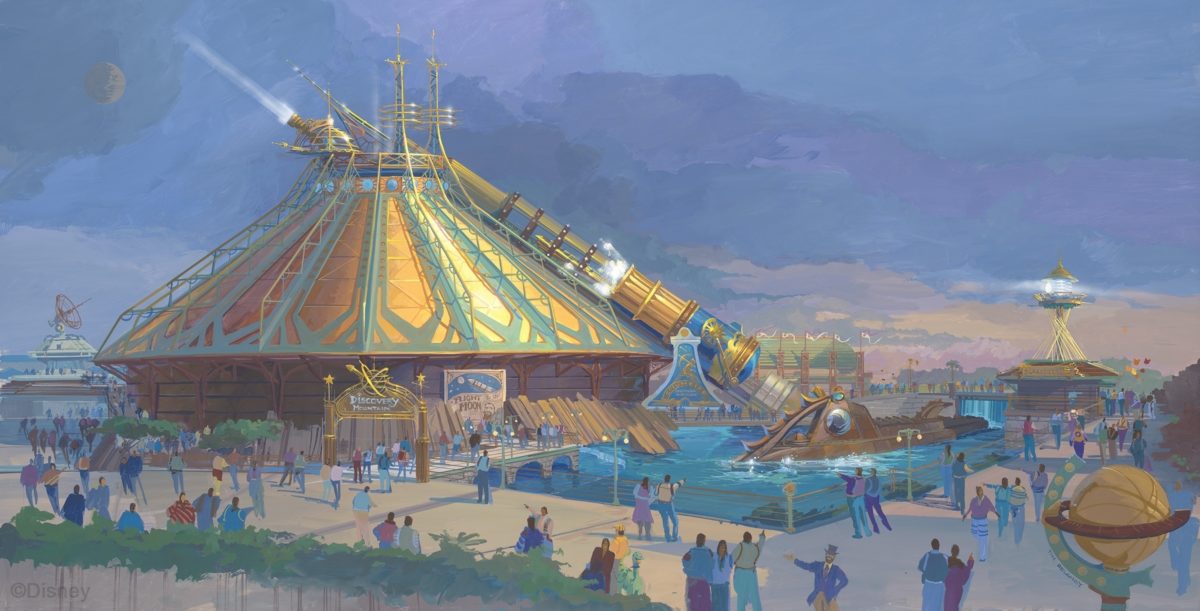 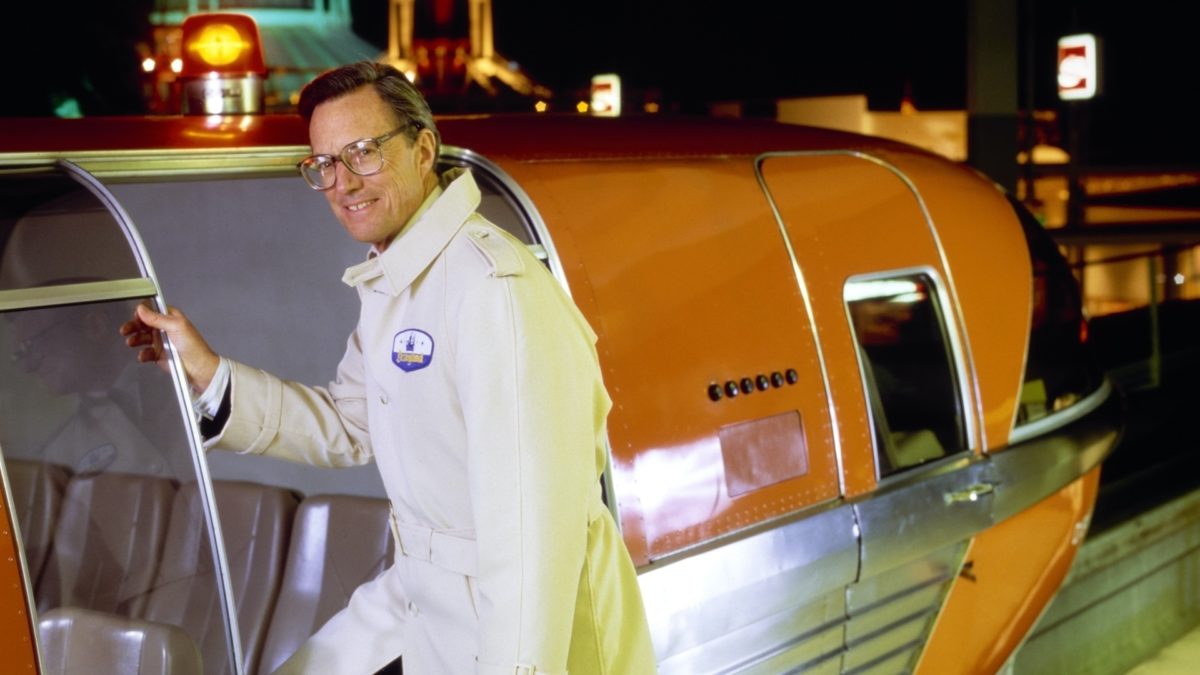 And if you want to hear more of our thoughts on the first episode in the series, check out our video review below!

Disney+ launched on Tuesday, November 12th. While there were some issues on launch day, including system outages, user login errors, and long wait times for customer service, the service has earned 10 million subscribers and over 1 million hours of collective streaming.