Today’s trip to EPCOT was full of all kinds of temporary closures, post-race weekend crowds, and bright sunshine! Come along with us and let’s see what’s new! 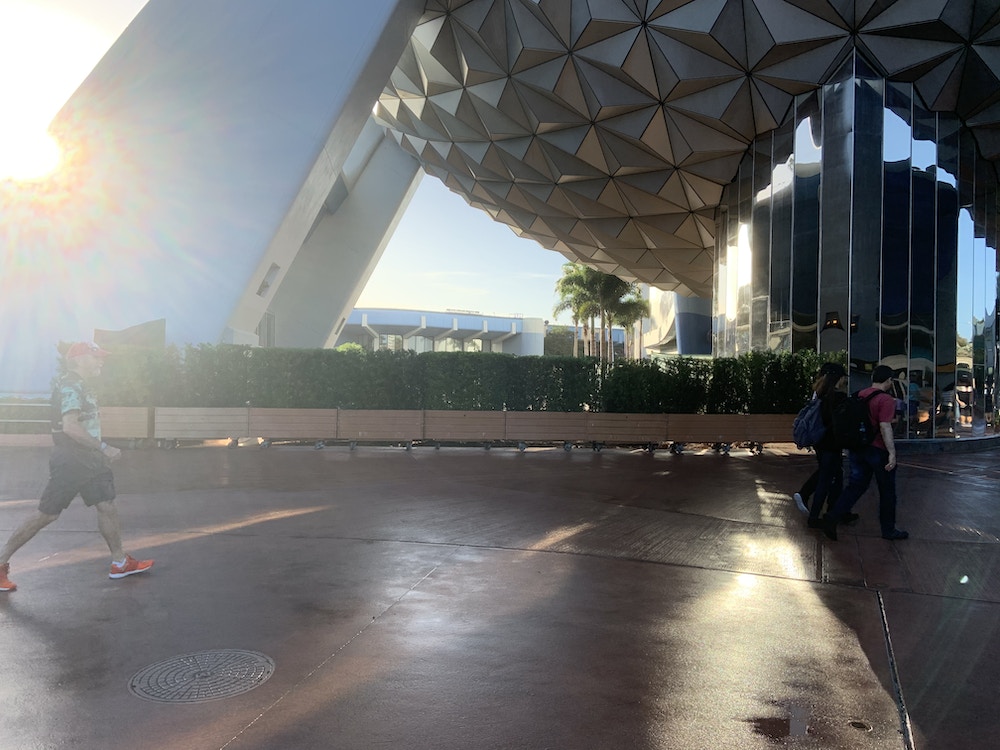 First thing this morning, we had to say goodbye to Gateway Gifts as we know it. The gift shop right next to Spaceship Earth closed for refurbishment and will be back again soon. Another piece of 80s/90s glory lost to the EPCOT makeover. 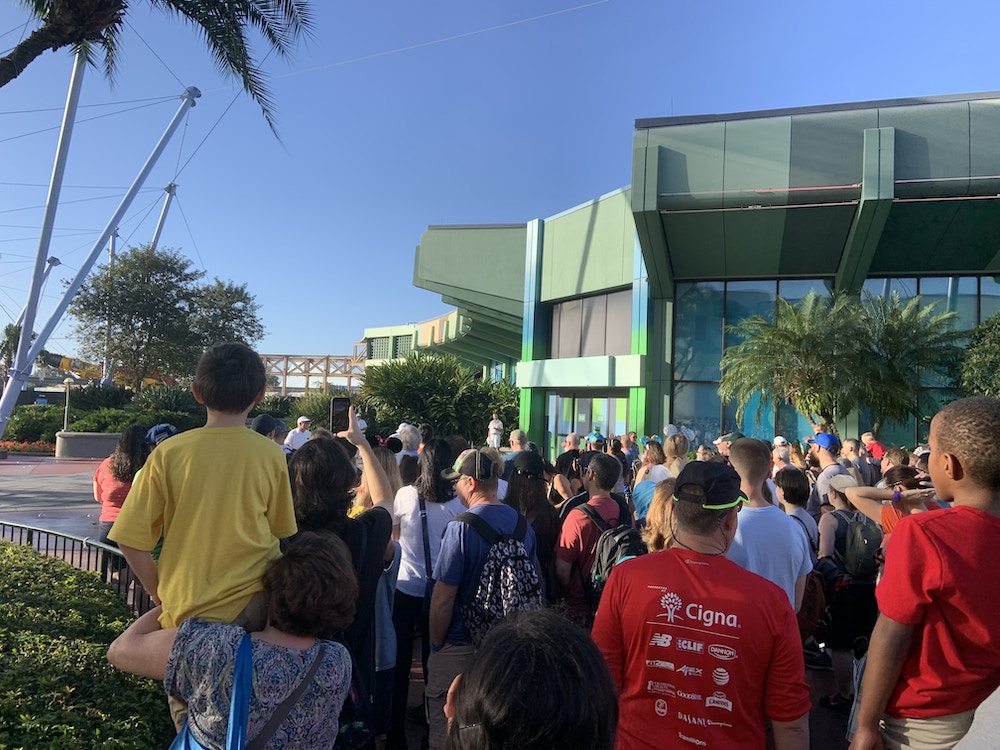 The temporary closure of Gateway Gifts now forces all guests to enter toward the west side of the park, where all traffic is held until rope drop. This makes for a crowded area and requires extra patience. 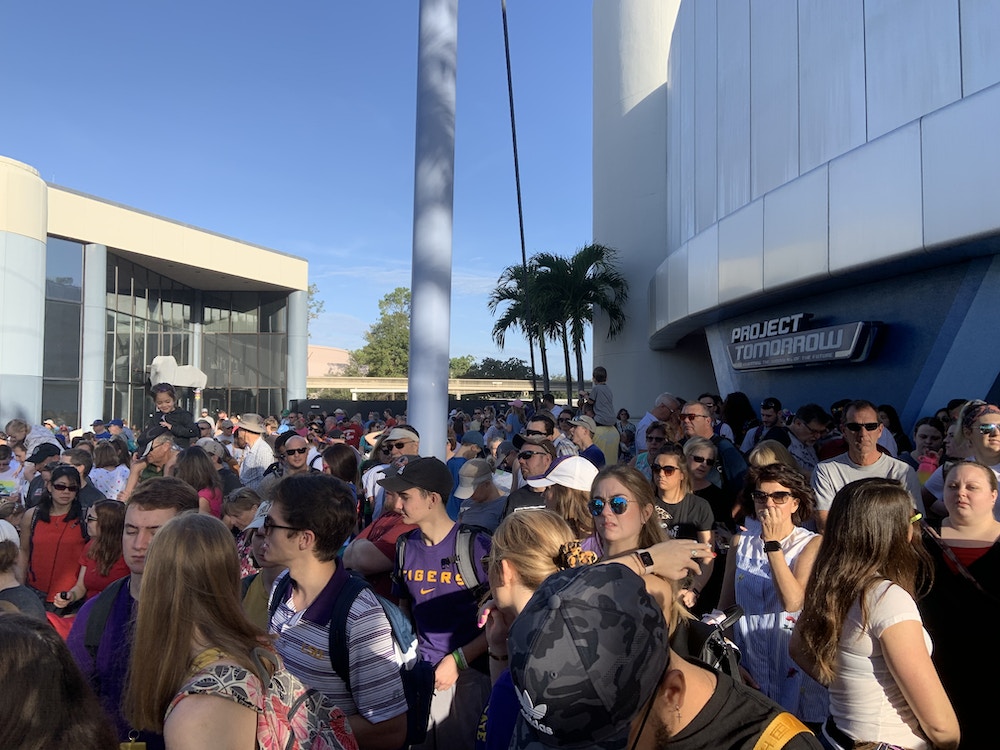 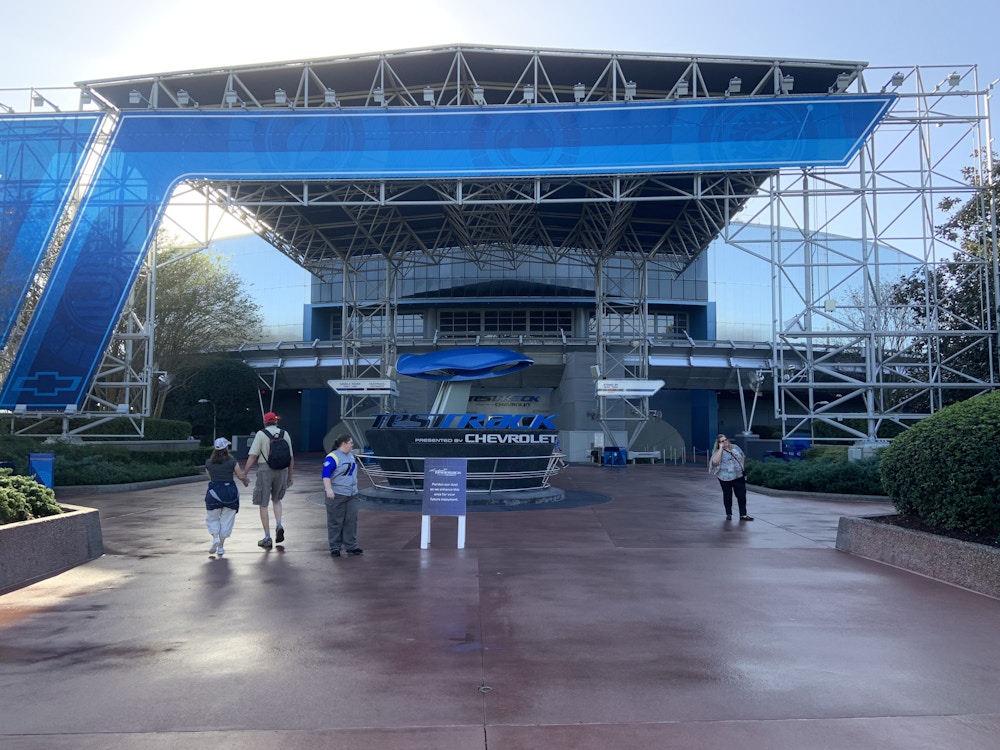 The next closure on the list is Test Track. Test Track is closed for refurbishments and will reopen sometime in February. Cast Members were placed outside of the ride to alert guests of its closure. Even the gift shop is closed, and the transfer practice ride vehicle has been removed. 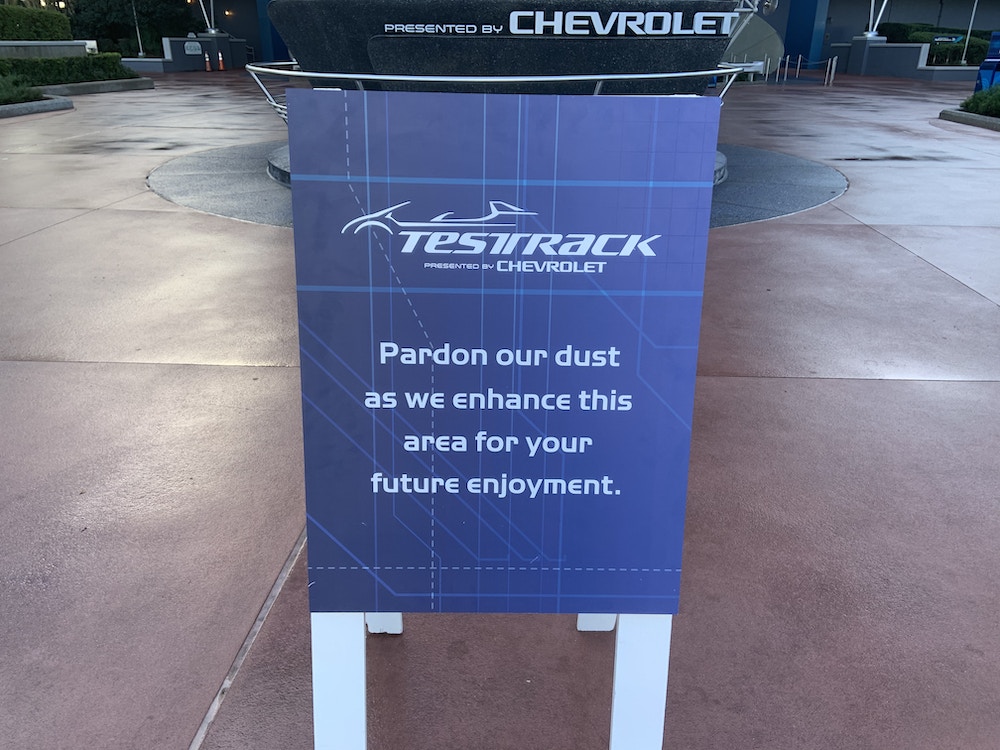 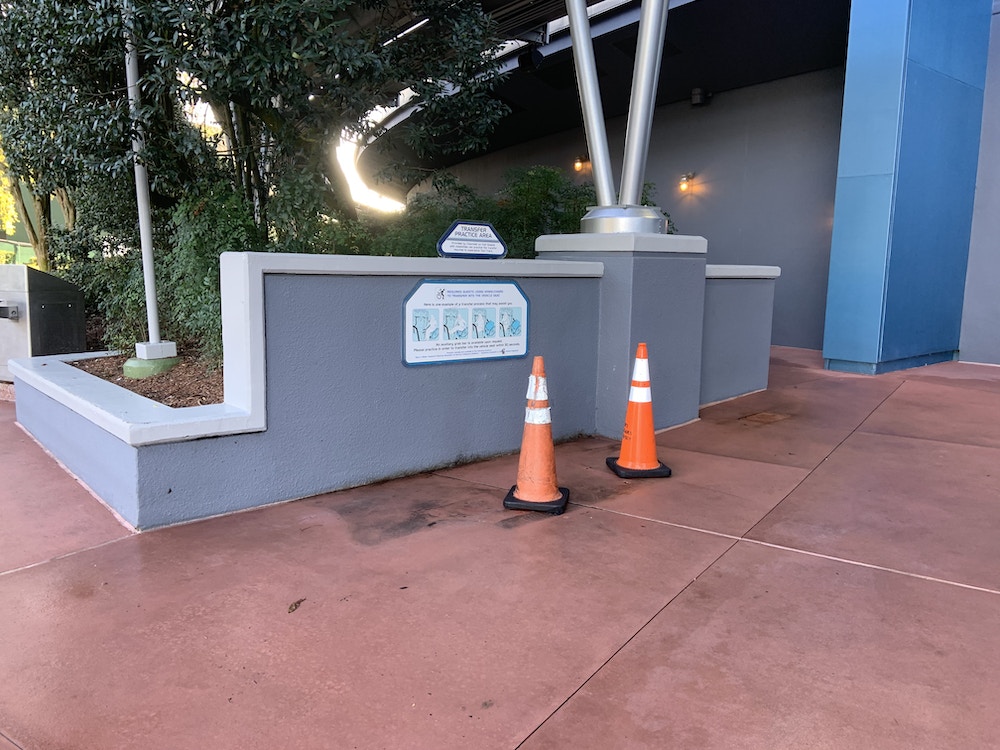 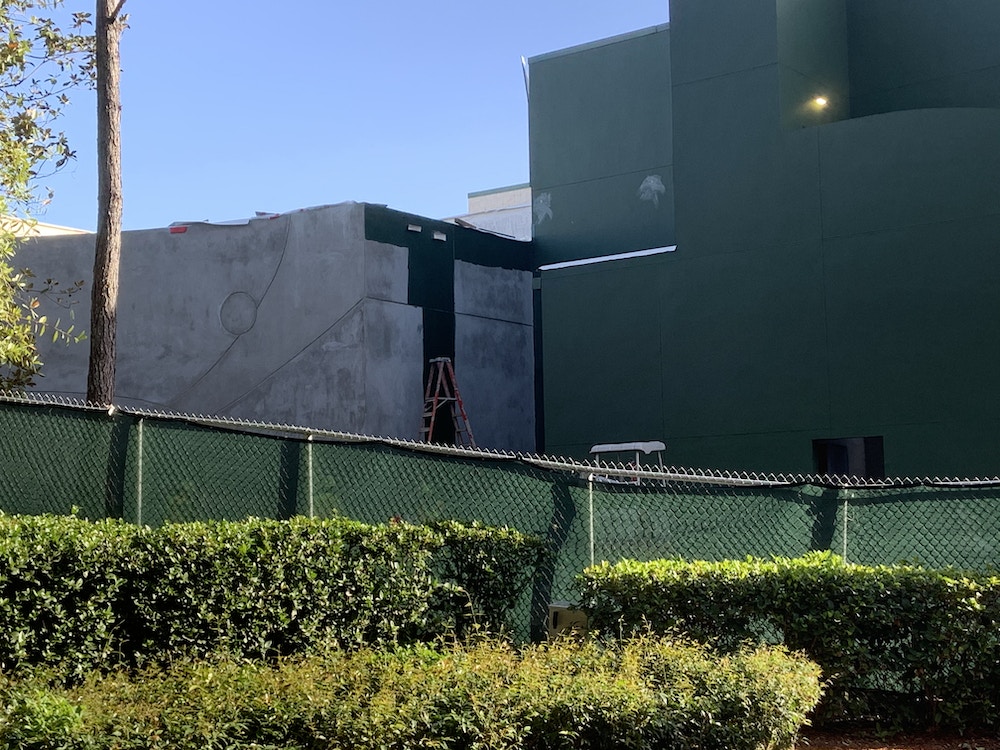 Over at the future Space 220 restaurant, no progress has been made on more Go Away Green paint, but we heard lots of commotion behind the construction walls. That and this huge ladder give us hope that more paint will come soon. 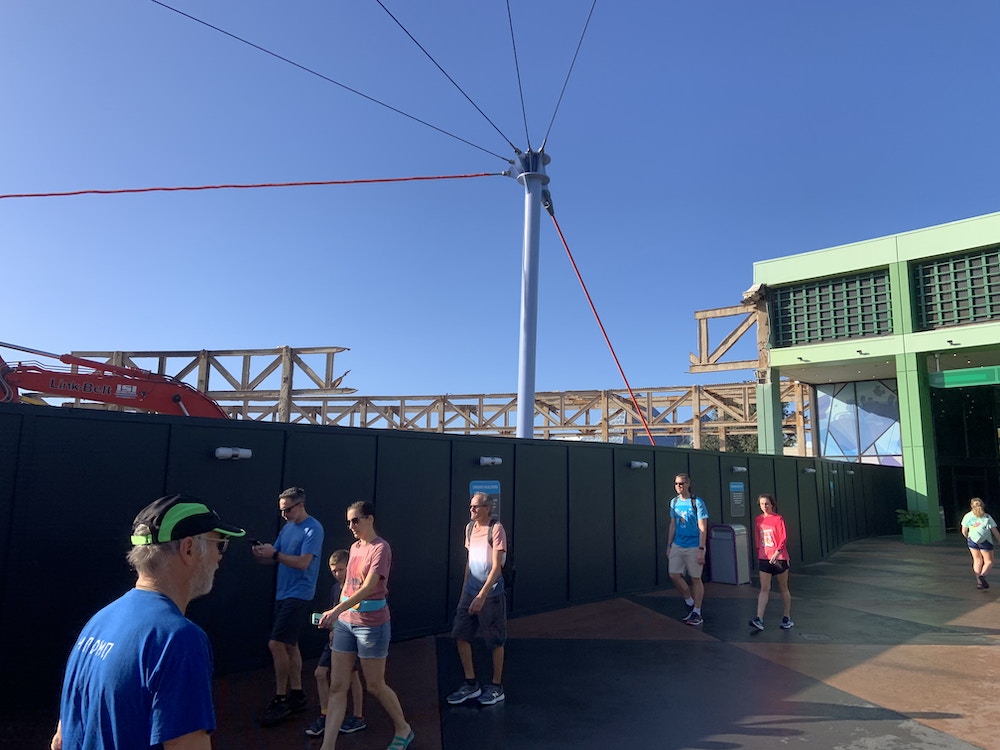 Even more pieces of Innoventions West have been removed. Almost the entire front steel beam structure has been demolished. 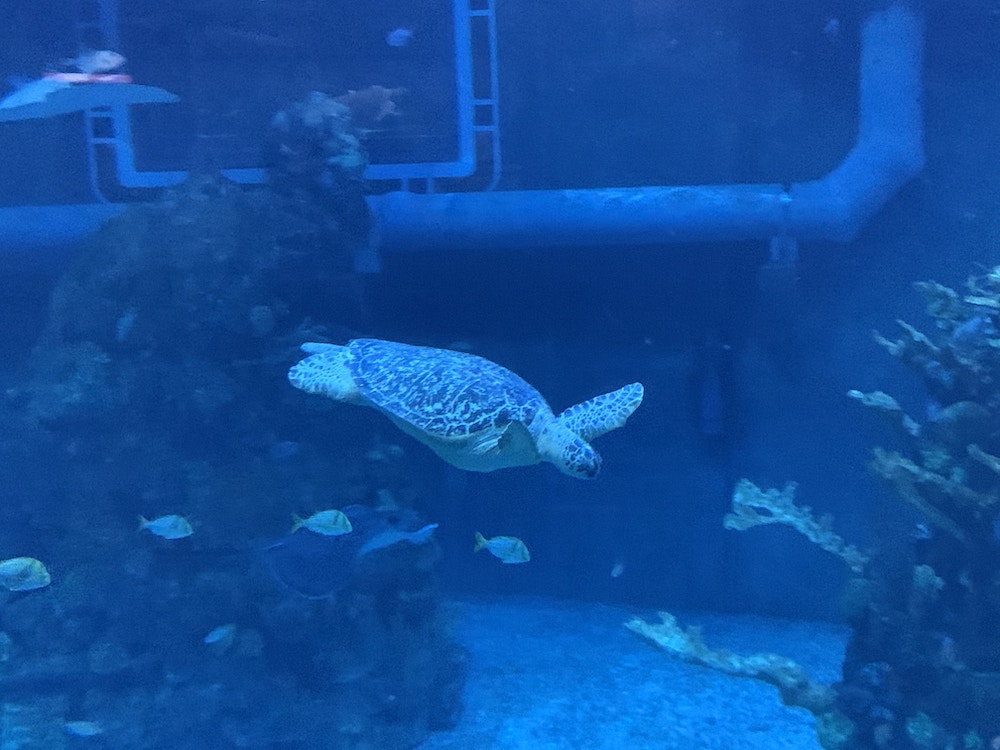 Over at The Seas, we watched this sea turtle make friends with some guests oohing and ahhing over him. 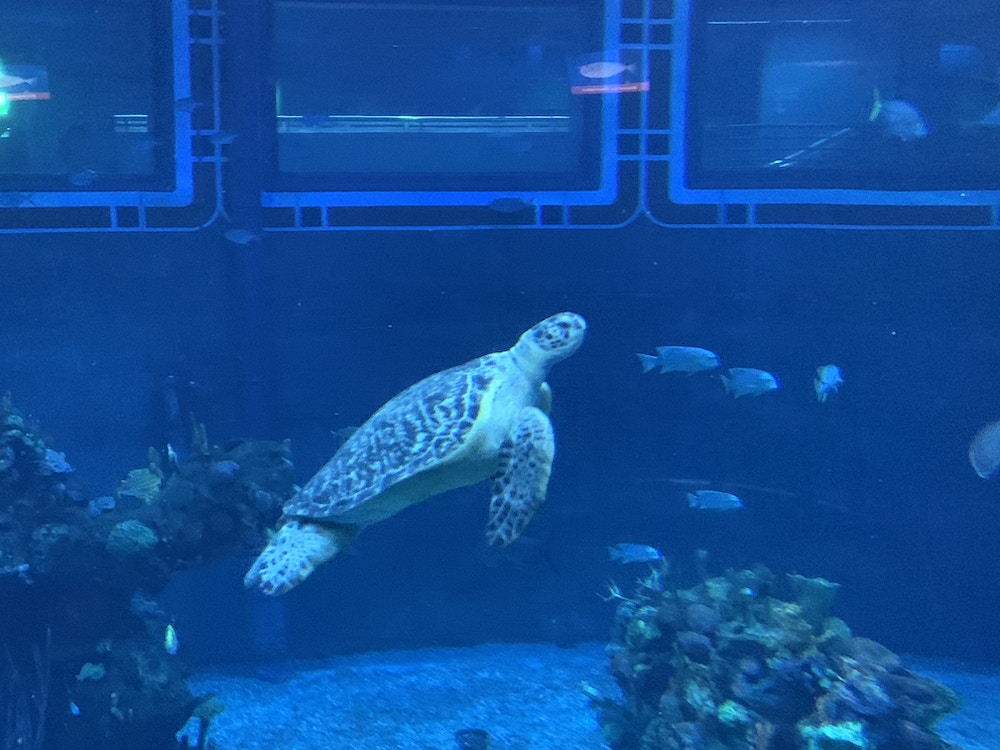 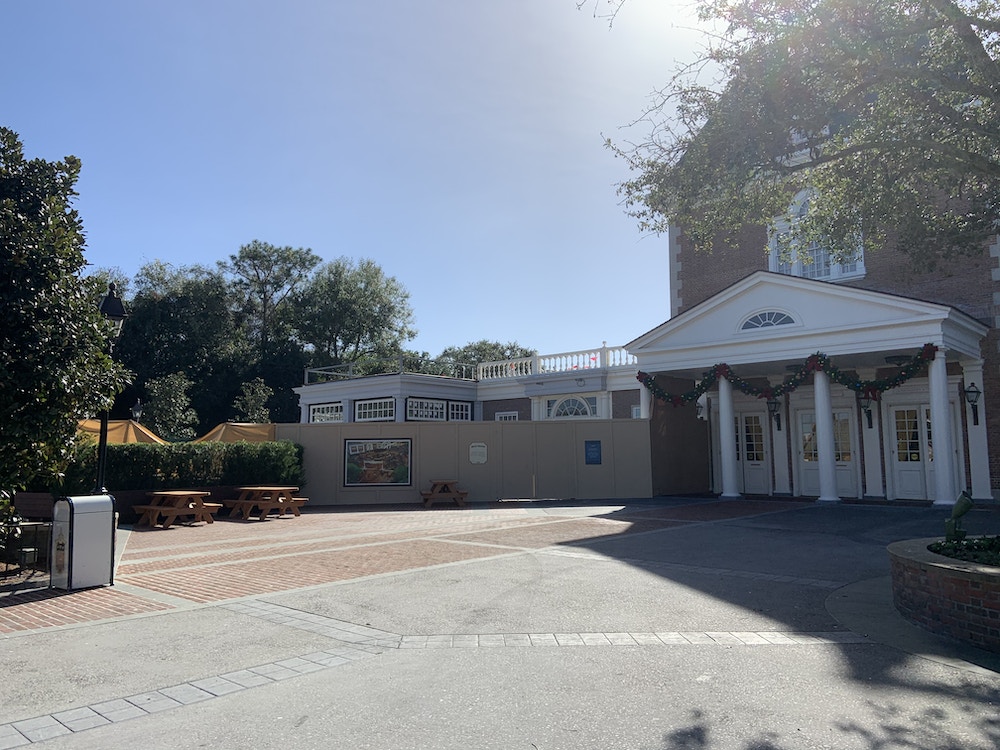 As soon as the World Showcase opened, we rushed over to The American Adventure to see if Regal Eagle got its sign. Alas, it has not. 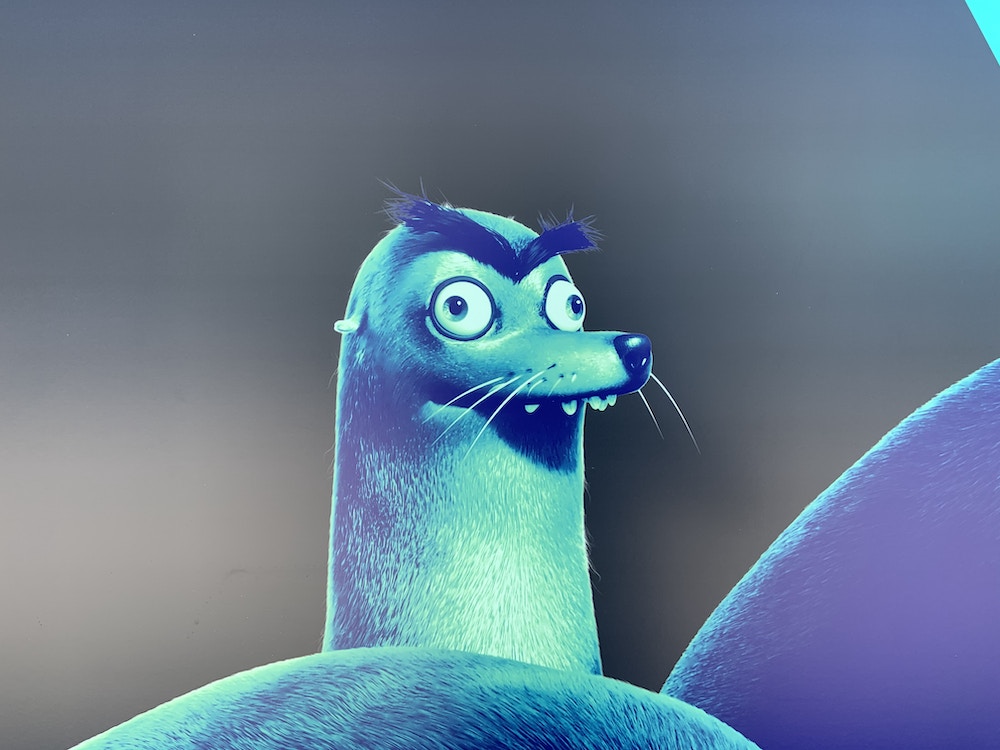 My face when I see how many people actually did the Dopey Challenge. 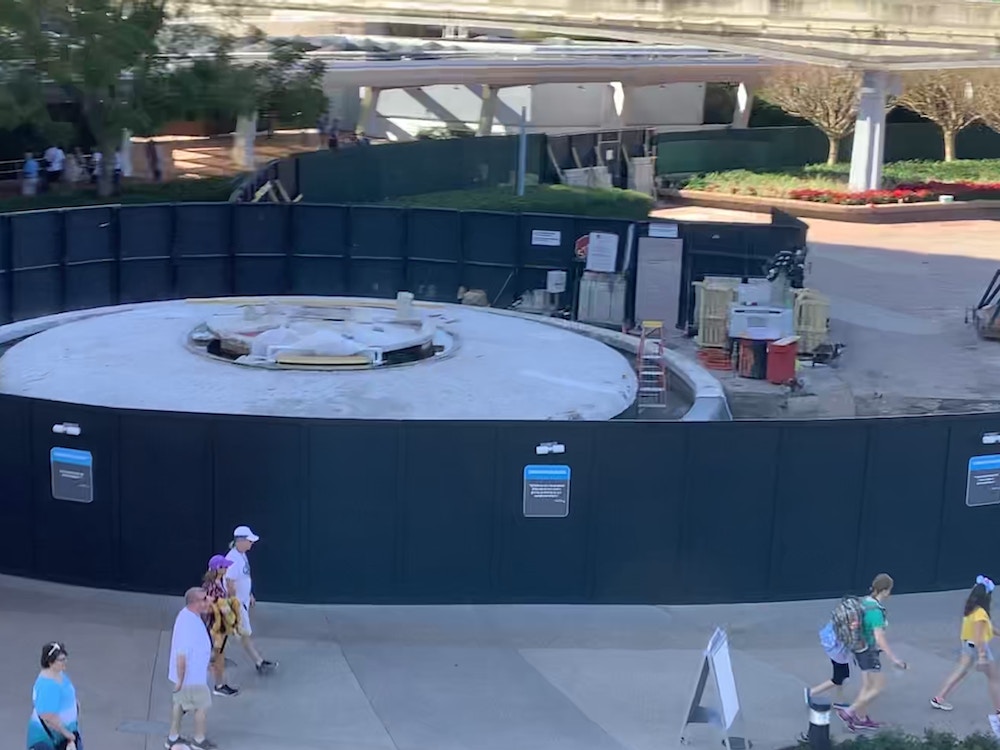 On our trip around the park on the monorail, we noticed that the some themed tiles had been removed from the new entry fountain. They appeared to have been in the process of testing the tiles before they were removed. 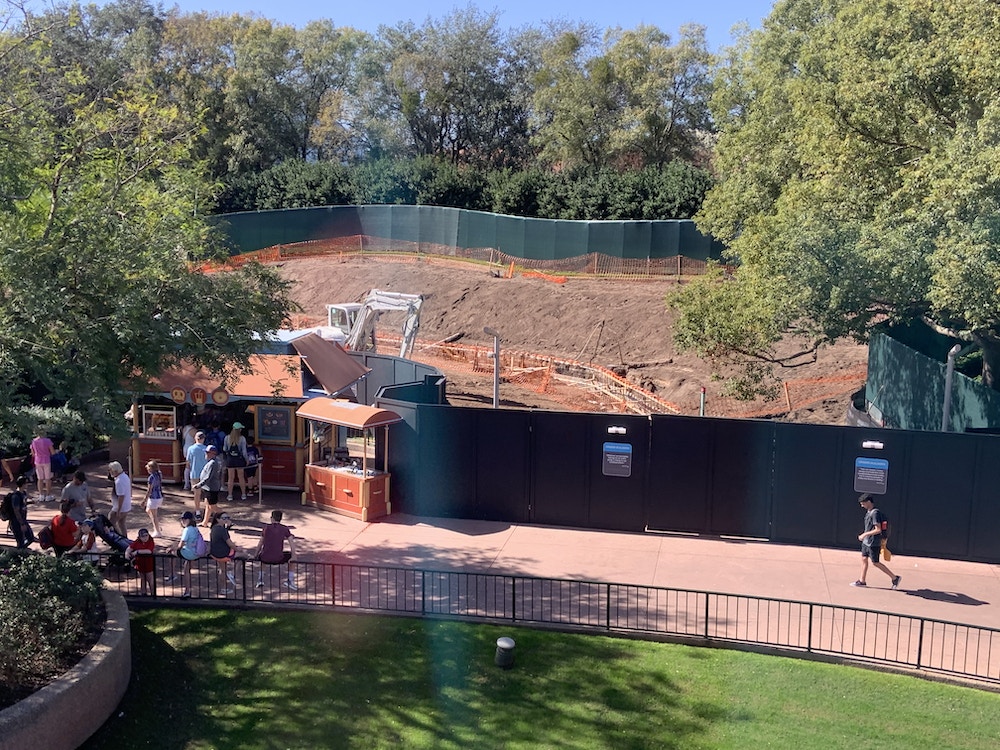 We also took a peek at this mysterious work going on near the Imagination pavilion. Now we can see a giant pit with some wood framing inside and several mountains of dirt around it.

That’s all for today’s EPCOT update! Keep checking back in with WDW News Today for more news on EPCOT and all your favorite Disney World parks.

Next
PHOTOS: Latest Construction Update on TRON Lightcycle Run at the Magic Kingdom (1/14/20)