While most Walt Disney World cast members will continue to be paid at least through April 18th while the parks and resort hotels remain closed, some workers fallen through the cracks, according to a report by WFTV. 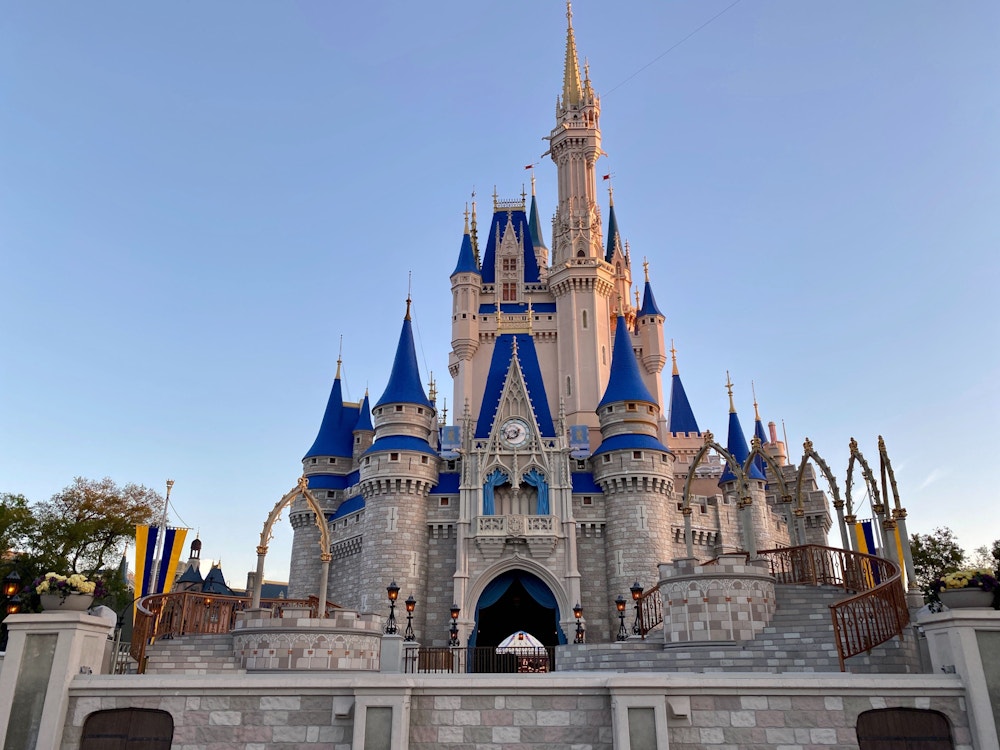 Daralene Jones, an investigative reporter for the network, has revealed that some construction workers, who worked for the Buena Vista Construction Company, a part of the resort’s construction, park maintenance, and repair operations, have claimed that the company laid them off when the resort closed two weeks ago due to the Coronavirus pandemic, leaving them without pay. Buena Vista Construction Company is an “indirect subsidiary” of The Walt Disney Company.

One of the workers, Samantha Colunga, was willing to speak out about her situation: “In this type of work that we do, we do get laid off, but usually we know it’s coming and we’re a little bit more prepared for it. This just came up out of nowhere.”

Some union leaders have claimed that Buena Vista Construction should’ve been required to continue paying workers, as money has become available from federal and state agencies. James Williams of the International Union of Painters and Allied Trades, added, “most of the small businesses in the construction industry are used to laying their workforce off in response to a slowed down economy, so they already reacted before the government did.” Working through this pandemic has been challenging for those who have been able to, as Williams pointed out: “Too many members have had to choose between going to work and paying their bills, which is critically important, as well and also the fear of working side by side.”

Colunga has applied for unemployment, but with systems being overwhelmed as more people are being laid off, her fears have increased as her unemployment check won’t come with health insurance to cover her and her newborn son, born a month ago, as she noted: “I have to pay out of pocket if he’s not covered. That is a harsh reality for so many people.”