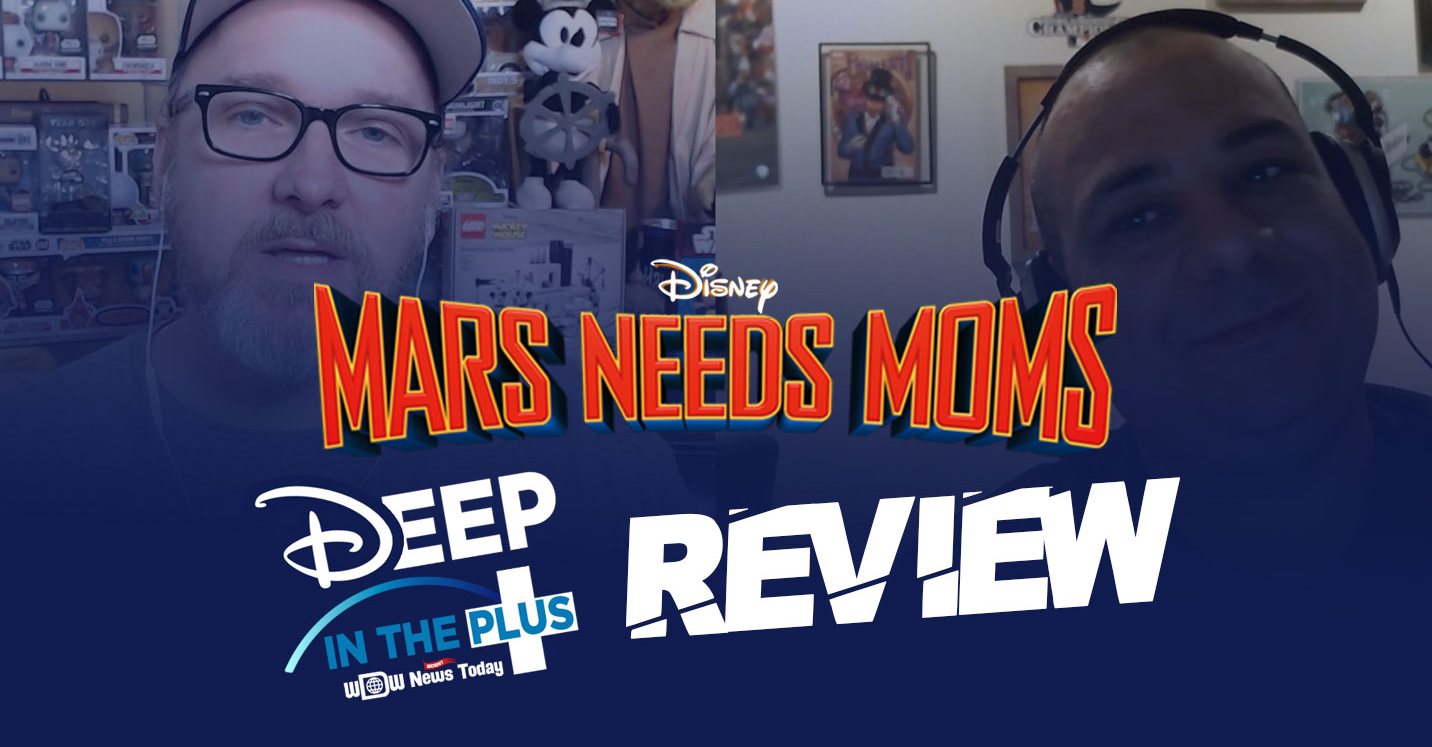 Each week, we go deep into the Disney+ catalog and take a look at things that you might have missed, and tell you if they worth adding to your watchlist.

For this episode, we picked a film that was just added to Disney+ on April 1st. And no, I’m not joking––it’s Mars Needs Moms!

Mars Needs Moms, released in 2011, was animated in motion capture by the Robert Zemeckis company, Image Movers Digital. In this film, we’re introduced to Milo, a 9-year-old boy who has a lot on his mind: He has monster movies to watch, comic books to read, and all other kinds of fun stuff to accomplish. He definitely does not have time to do homework, or eat his vegetables.

Milo’s getting tired of his mom nagging him to do these things, and his mom is tired of nagging. But just as Milo is telling his mom that life would be more fun without her, Martians kidnap her. Milo stows away on their spaceship, determined to launch a rescue.

Now, I know you’re probably feeling a little nervous right now, but don’t worry—every person thinking about watching Mars Needs Moms has felt that way at one time or another.

Before you decide if it’s right for you, come along on a test run with us as we venture to the red planet and take you… Deep in the Plus! 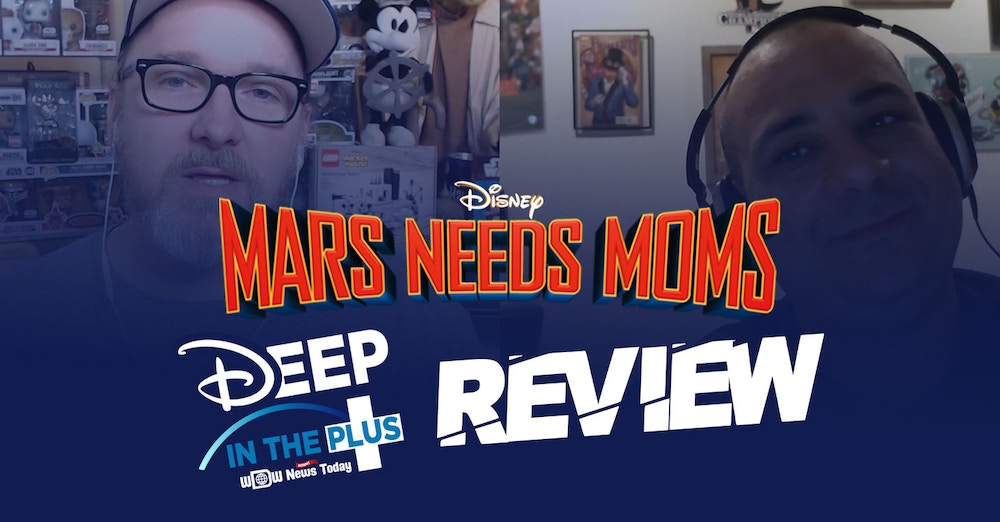 Mars Needs Moms has has all the elements you would think you’d need for a good Disney movie, yet this movie certainly didn’t resonate with audiences when it was first released. The movie cost $150 million to make, and another estimated $60 million to promote, yet cleared less than $40 million at the domestic box office.

While this was disappointing, it is said to have brought the partnership between Disney and ImageMovers to an end. I’m almost as disappointed in the fact that we didn’t get to see the other projects come to be, such as Calling All Robots, a Yellow Submarine remake, and saddest of all, the Roger Rabbit sequel. At the same time, I’m really torn because this style of animation is just… well… creepy.

But watch this episode and decide for yourself. Is this movie for you? Do you agree with our thoughts?

Our review of Mars Needs Moms is the 11th episode of Deep in the Plus! Make sure to go check out our previous episodes reviewing the back catalog of Disney content on the Disney+ streaming network:

1 thought on “DISNEY+ REVIEW: Disney’s “Mars Needs Moms” on Deep in the Plus”