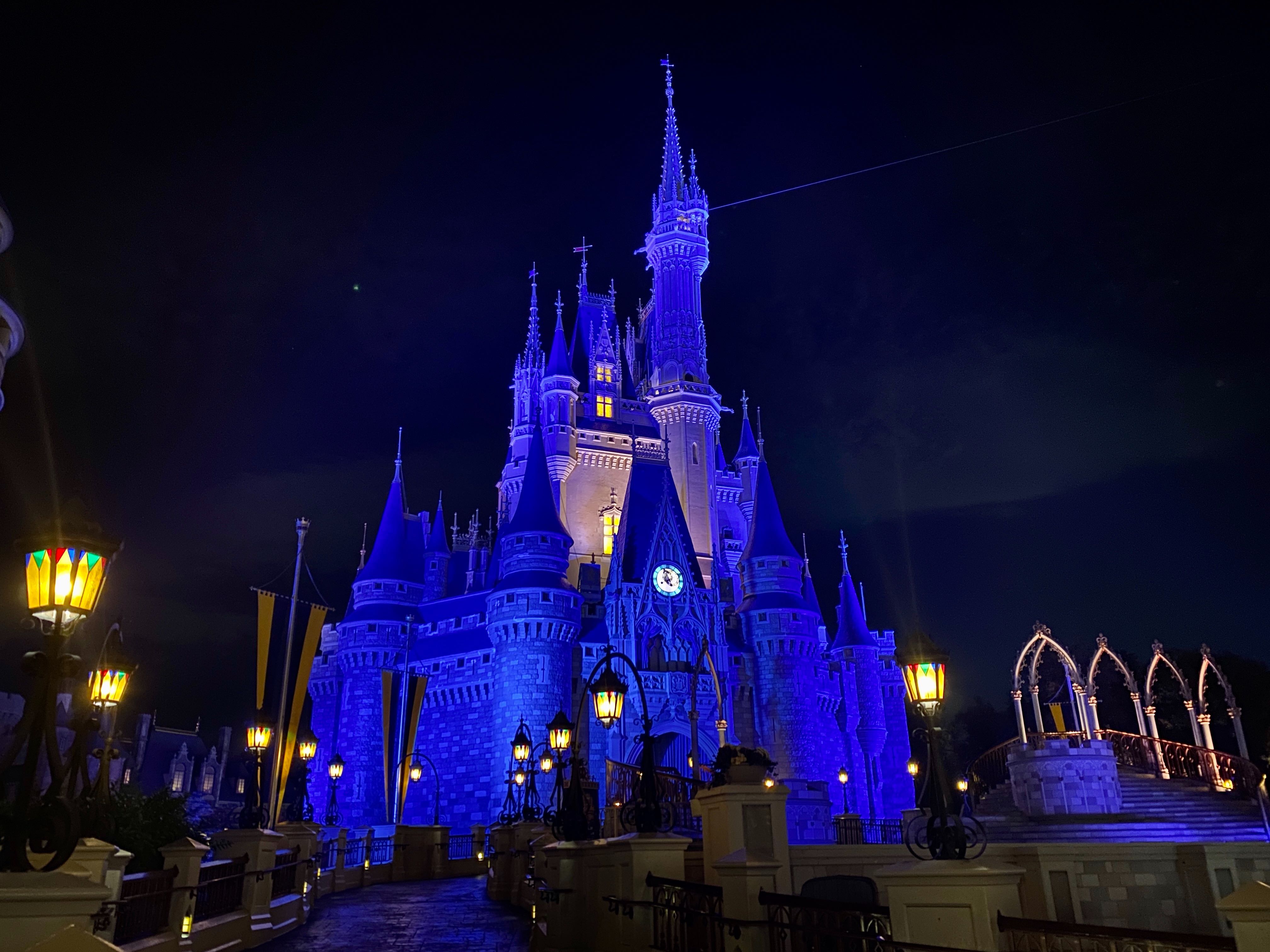 Though things may seem uncertain now, eventually Walt Disney World will reopen… but according to the Orlando Sentinel‘s Scott Maxwell, some things will be very different for the resort, and Orlando and Central Florida in general, when it does. 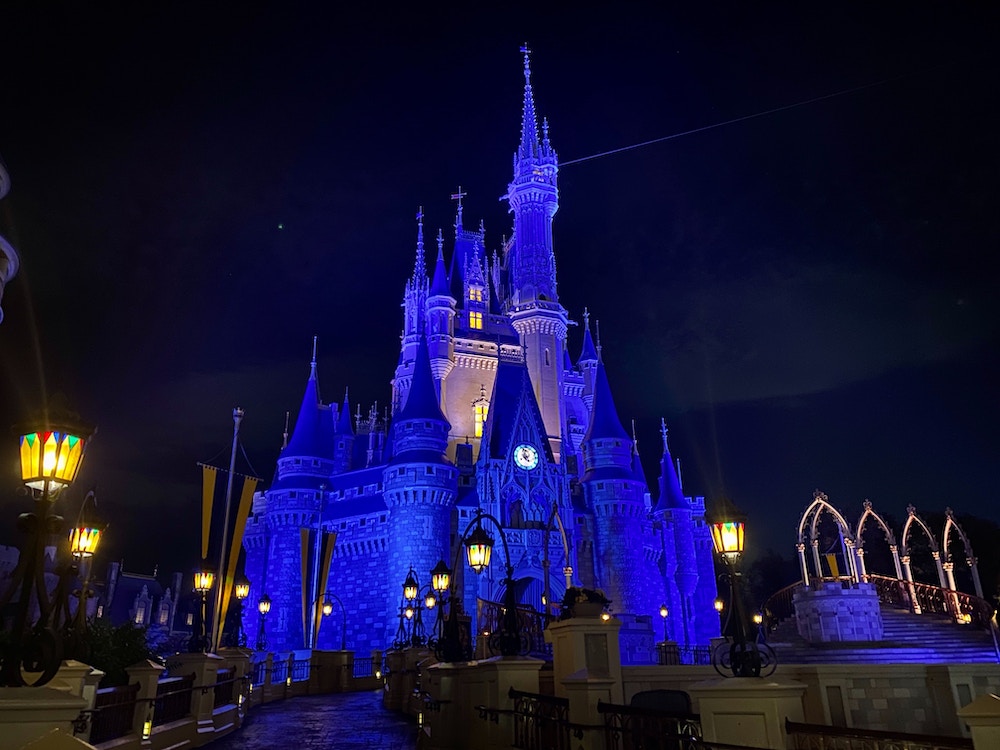 In an editorial, Maxwell predicts that the coming economic recession posed by the Coronavirus (COVID-19) pandemic will hit two American cities hardest: Orlando and Las Vegas, adding that the two cities have effectively based their economies in the tourism industry, which usually suffers heavy losses in a recession. And when Orlando suffers, so will the workers who give Walt Disney World its magic.

Maxwell bases his opinions in two recent studies published by the BitIQ platform: the first being the annual wage review from U.S. Bureau of Labor Statistics, which once again placed Orlando fiftieth out of fifty metropolitan areas in terms of median wage, with half of jobs paying $34,320 per year or less, which he cited as “an amount lower than every other major metro, including smaller cities with lower costs of living.” (This was a core point in “Laborland,” a multi-part series the Sentinel published late last year about the struggles of low-wage workers in the Orlando area.) The second study came from American think tank Brookings Institution, which specifically cited Orlando as Las Vegas as the cities that would be hit hardest by the recession because of their over-reliance on tourism.

As he puts it,

Together, these two reports illustrate a stark, two-part reality:

A) Even when our economy is churning at full strength, many workers struggle to get by.

B) That already precarious economy and those struggling workers are about to get devastated.

In preparing his editorial, Maxwell spoke to Brookings’ senior policy director of their Metropolitan Policy Program, Mark Muro, who said, “You’d be hard-pressed to find a more disastrous and particular crisis,” adding that the situation for Orlando and Las Vegas is “uniquely disastrous,” as both cities have resisted requests to diversify their respective economies.

This could spell out a bad outlook for many who work for Walt Disney World, particularly the low-wage workers. With the pandemic causing the resort to close “until further notice,” a vast majority of cast members are set to be furloughed beginning next week, forcing tens of thousands into Florida’s unemployment system, whose web infrastructure has been the subject of protests for being unreliable. (Governor DeSantis has entertained the possibility of automatically enrolling Cast Members into the system, but as of the writing of this article, no further developments on that have been reported.)

As Maxwell noted, recessions have a tendency to affect tourist cities the most. In the last major recession in 2008, one in fifteen homes in Orlando were foreclosed upon. A weaker economy for Orlando could mean that many cast members won’t have jobs waiting for them when the resort reopens, and with the area’s over-reliance on tourism, it could be hard for them to find jobs elsewhere, with many other resorts, hotels, and convention centers in the area facing the same situation.

And if policy doesn’t change, then even when Orlando recovers, they’ll be in the same situation when the next recession comes around.

As Muro explained, “It just never gets done during the good times. You have to look at your recovery as an opportunity to be more resilient, inclusive and durable,” while Maxwell added:

That means investing more in education, health care, technology — sectors that pay more and aren’t so cripplingly reliant upon the ebb and flow of the national economy.

Soon, we’ll be gearing up for recovery. And we obviously need to take care of the hundreds of thousands of workers in this region’s bread-and-butter industry.

But if all we do is look for more marketing dollars for theme parks and subsidies for low-wage sectors, we’ll find ourselves in the same low-wage rut … until the next recession comes along to once again turn that rut into a full-blown disaster.

Sadly, there’s no magic that can resolve this situation; only serious re-evaluation and a change in policy can do that.