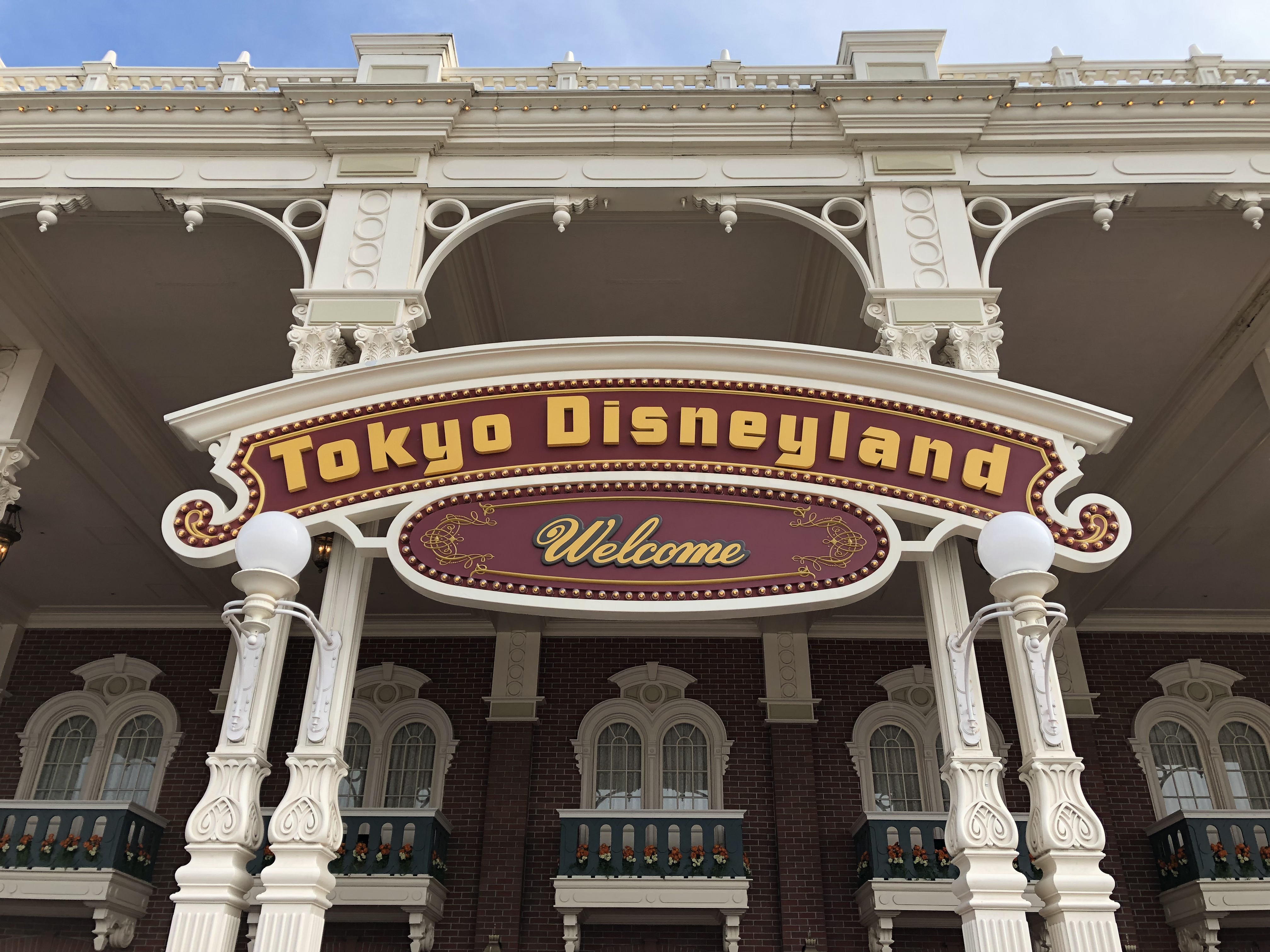 While the COVID-19 situation seems to be improving in Japan, we aren’t out of the woods just yet. After the extension of the state of emergency, first announced on April 7th, the Oriental Land Company has announced that the reopening date of Tokyo Disney Resort will be decided after the state of emergency ends, currently set for May 31st. An official notice on the TDR website read:

The reopening of the Parks was to be decided in mid-May; however, based on the extension of the state of emergency declaration, hereafter, the decision on the reopening date will be made and announced once the requests from Government and local municipalities have been lifted.

The opening of the vast New Fantasyland expansion is now still set for an unknown date to be determined after the parks reopen.

This closure still applies to both Tokyo Disneyland and Tokyo DisneySea. The Ikspiari shopping mall adjacent to Tokyo Disney Resort will also be closed during this time.

Guests with unused tickets dated or expiring between February 29th-June 30th, 2020 can have their ticket changed to an open-dated ticket expiring March 31st, 2021. This benefit was previously only available for Guesta with tickets dated through May 31st. Guests with Annual Passports will have the expiration date extended. Details will be released later.

Events scheduled to end during the closure, including Fantasmic!, Very Very Minnie, and Pixar Playtime were not extended. Ariel’s Greeting Grotto, Lilo’s Luau and Fun, and other offerings set to close March 31st also were not extended. However, souvenir food items and event merchandise will be sold for a short period after re-opening. Details will be announced later. No word on how this will affect the planned Disney Easter event that was set to begin March 27th at Tokyo DisneySea.

While we’re very disappointed to see this development, it’s for the best. The safety of Guests and Cast Members is the highest priority, and it’s best the parks remain closed until such time as it’s safe. Currently, only Shanghai Disneyland has a hard reopening date.

We’ll keep our eyes on developments worldwide regarding the COVID-19 situation’s effect on Disney Parks operations.