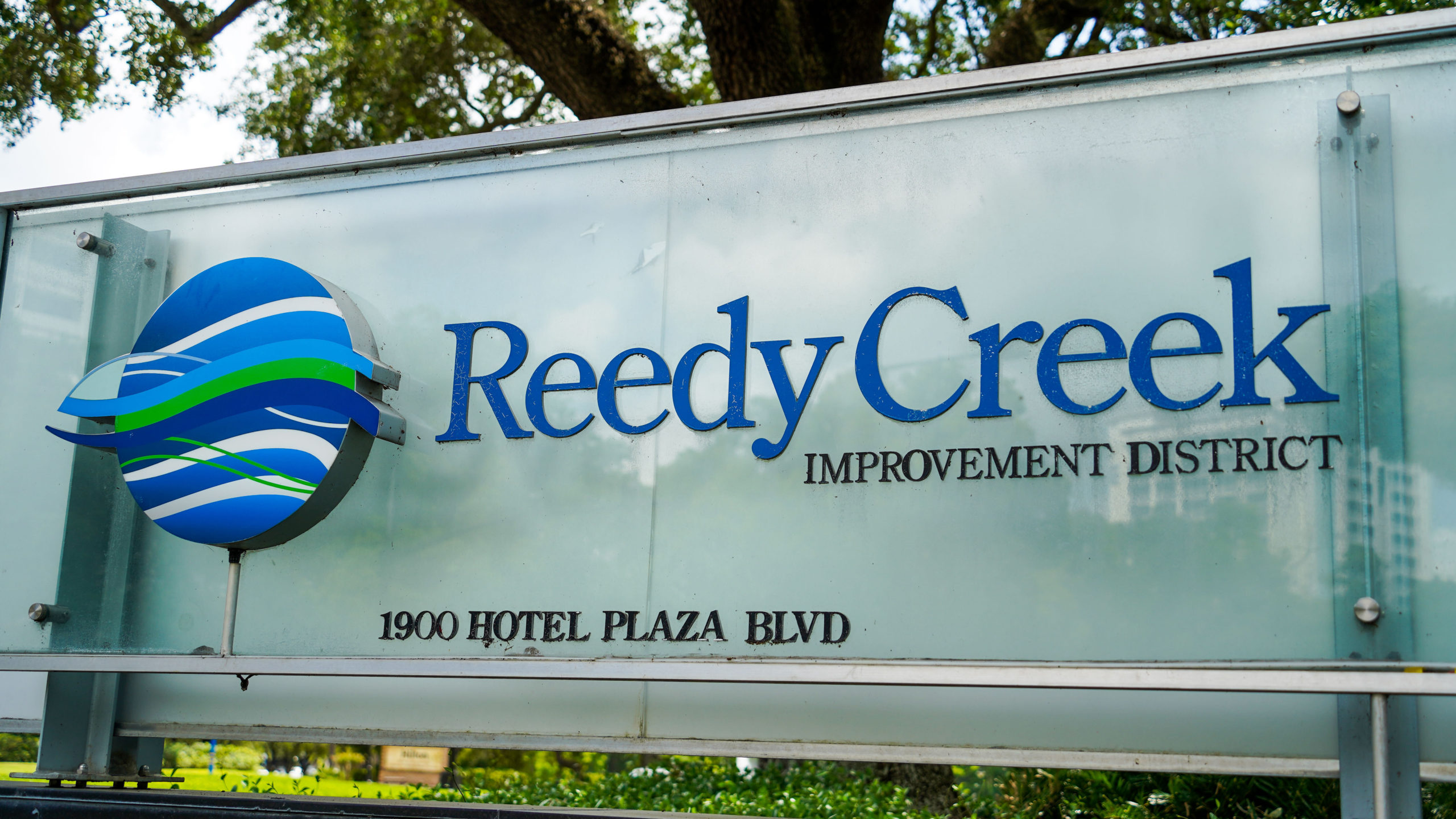 The self-described purpose of the Reedy Creek Improvement District is “to support and administer certain aspects of the economic development and tourism within District boundaries.” The creation of the district in 1967 meant Walt Disney World and other landowners would pay for local essential services like water, electricity, fire protection, and emergency medical services instead of taxpayers. Governor Ron DeSantis has been targeting Disney and their “special privileges” ever since they took a hard stance against the “Don’t Say Gay” bill (officially the “Parental Rights in Education” bill).

The Florida legislature and Governor DeSantis passed a bill to dissolve the Reedy Creek Improvement District in April of this year. According to the bill, the dissolution would take place by June 2023. Since then, details have been murky about what will happen if or when the district is dissolved. Multiple lawsuits have been filed over Disney’s $1 to $2 billion of debt that could be transferred to taxpayers. Governor DeSantis claimed he has a plan for the district’s dissolution but has yet to announce anything concrete. Meanwhile, the Reedy Creek Fire Department has been struggling since before the decision was made.

Following the firing of Bob Chapek and the return of Bob Iger as CEO, Florida lawmakers are now hoping to create a compromise that would allow Disney to keep the district with a few changes.

Randy Fine, the Republican representative who drafted the original bill to dissolve Reedy Creek, said that Chapek’s firing improves the chances that “something will get sorted out.”

“Chapek screwed up, but Bob Iger doesn’t have to own that screw-up,” Fine said, seemingly ignoring that it was partially because of Bob Iger that Disney finally did speak out against the “Don’t Say Gay” bill.

Iger tweeted amidst the controversy, “If passed, this bill will put vulnerable, young LGBTQ people in jeopardy.” It was only after this that Chapek said Disney opposed the bill.

During a recent town hall with Cast Members, Iger said of LGBTQ+ inclusion, “One of the core values of our storytelling is inclusion, [and] acceptance, and tolerance. And we can’t lose that, we just can’t lose that.”

Governor DeSantis responded to this by saying, “We didn’t drag them in… they went in on their own, and not only opposed the bill, threatened to get it repealed… They brought this on themselves… I don’t care what a Burbank, California-based company says about our laws.”

But an influential figure in Florida state politics thinks Iger’s comments were perfect for reaching a compromise with the legislature.

“That was a good olive branch message to Disney employees and the state of Florida,” the figure told Financial Times. “It was a diplomatic kind of message.”

Linda Stewart, Democrat state senator representing part of Orlando, said of the situation, “I don’t think [DeSantis] understood how badly this could go for the state of Florida and the counties and the cities.”

Stewart says a potential compromise could bar Disney from building a nuclear power plant or airport on property, which they technically have the right to do but probably wouldn’t (Walt Disney World did once have a small airfield, but it is no longer in use). DeSantis could also potentially appoint two members to the Reedy Creek board.

“These compromises can be done with the least amount of impact,” Stewart said. “We can’t let the governor look like he lost.”

“It seems like Disney and the legislature have motivation to make a deal. Nobody wants a train wreck,” another source told Financial Times.

Orlando Sentinel columnist Scott Maxwell tweeted of the ordeal that “much of this is political theater. Disney’s Reedy Creek is still there. And the [Republican Party of Florida] backed & elected a new GOP rep for the House district who has said she no longer believes Disney should have its special privileges revoked.”

How do you feel about a potential compromise between the Florida legislature and The Walt Disney Company regarding the Reedy Creek Improvement District?

REVIEW: The Universal Holiday Tour Returns With a Mixed Bag of Changes for the 2022 Holiday Season at the Universal Orlando Resort