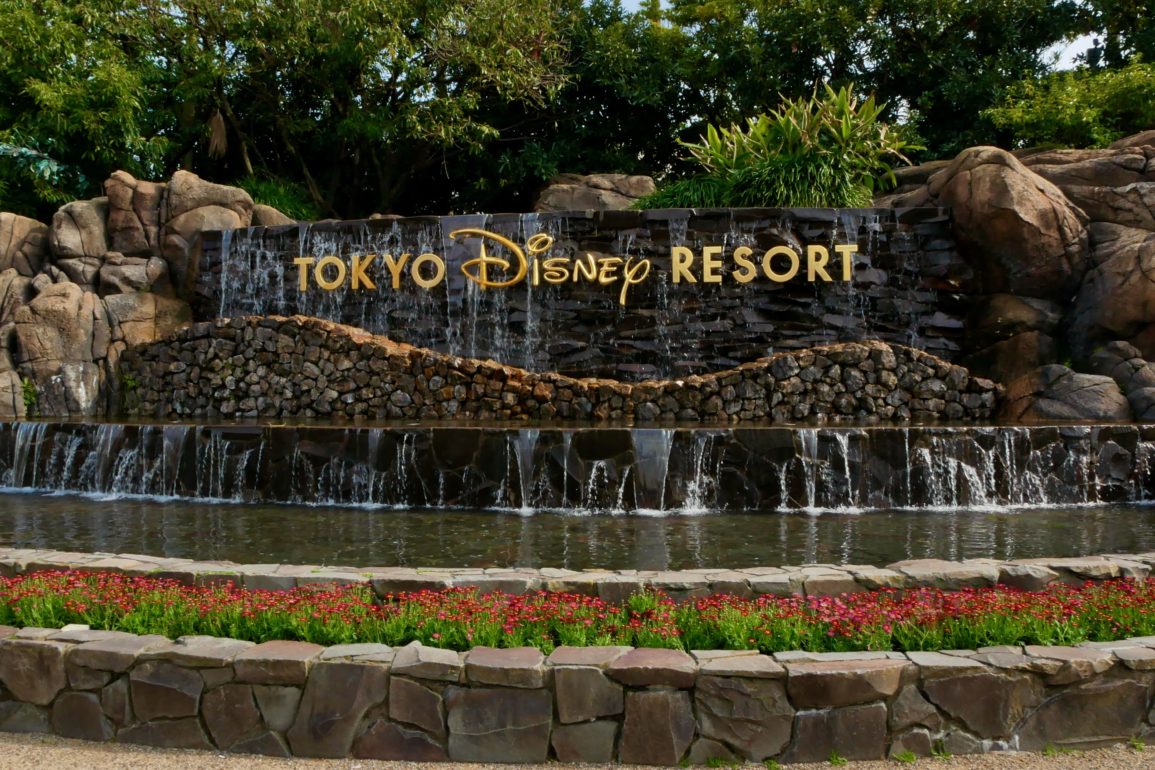 It’s time once again for financial results! The Oriental Land Company held its quarterly earnings call on October 29th, and released their still fairly dismal second quarter results. The results improved somewhat over Q1, but the COVID-19 pandemic has still left OLC in a problematic position as less Guests can visit the park on a daily basis. Let’s take a closer look, shall we? A note that before we begin, these results reflect financials between July 1st and September 30th of 2020, and compare the first half of FY2020 versus the first half of FY2019.

Although Tokyo Disneyland and Tokyo DisneySea reopened on July 1st, the results for FY2020 (which began April 1st amid the park’s 122 day closure) are still down by a factor of 85% compared to the first half of last year. Revenue has decreased company-wide by 76% to ¥59.1 billion, or around $567.5 million, this fiscal year, and the company as a whole has lost ¥24.1 billion, or $231.4 million so far.

The Theme Park Segment, which consists of Tokyo Disneyland and Tokyo DisneySea as well as the operations within them lost ¥19.3 billion, or $185.3 million compared to the first half of FY2019 largely due to the temporary closure, which consisted of the entire first quarter and ate in to extremely profitable holiday periods such as Golden Week. Profits and revenue are still down due to the limited level of attendance at the parks compared to normal. However, net sales per Guest actually increased over the first half of FY2019, with an increase of ¥1621 ($15.58) per Guest to an average of ¥13125 ($126.12). This can be attributed to the ticket price increase and the ticket type restrictions in place since reopening, a temporary increase in merchandise sales due to built-up demand, and a temporary increase due to “ample dining opportunities”.

Since the Disney Hotels closed on the first day of the fiscal year, April 1st, and reopened June 30th, revenue at the Hotels is down 76.5% to ¥8.1 billion, or around $77.8 million. This is a significant change compared to Q1, where the hotels only saw around $950,000 in revenue.

“Other Business Segment”, which includes Ikspiari and the Disney Resort Line, among others, saw a 62.4% decrease in revenue to ¥3.1 billion, or roughly $29.7 million.

The Oriental Land Company noted in its Q1 2020 filings in July that a number of expenses had been recorded in “extraordinary loss” due to the temporary closure, but now we can finally see the numbers in that account up front. There was a marked decrease in extraordinary loss this quarter due to the finalization of the “employment adjustment subsidy” as a result of the temporary closure, and the reduction of winter bonuses to full-time employees.

Ahead of the second half of FY2020 ending March 2021, the Oriental Land Company estimates that the decrease in revenue and profit will continue to be deflated as attendance continues to be limited at Tokyo Disneyland and Tokyo DisneySea. Losses are predicted to be less significant compared to the same period in FY2019, however. Net sales are expected to fall only 41.5% to approximately ¥126.3 billion, or $1.21 billion. However, the company is still projected to lose ¥27.2 billion, or around $261.2 million.

Attendance is also projected to fall by nearly half due to the parks operating at around 50% capacity, with only 6.82 million Guests projected to visit in the second half of FY2020. Net sales per Guest are estimated to continue to increase year over year as a result of the ticket price increase and food/beverage opportunities. Merchandise sales, however, are projected for a temporary decrease due to the suspension of special events, a major merchandise sales driver.

The Oriental Land Company has laid out a number of major initiatives to reduce cash flow as the company continues to report losses during the pandemic. Plans are in place to reduce personnel expenses by ¥31 billion (around $297.7 million) by reducing director compensation, reduction of winter bonuses for full-time employees, suspending new Cast Member hirings and reallocating existing Cast Members based on operations needs, terminating pay of leave allowance as of September 2020, receipt of employment adjustment subsidy, etc.

Current cash flow will be allocated to growth investments with the aim of enhancing the corporate value. Capital expenditure will be reduced approximately ¥18 billion (around $172.8 million) by suspending, postponing, or downsizing less urgent remodeling projects while continuing to fund growth investments such as the Fantasy Springs expansion at Tokyo DisneySea. Capital expenditure is still forecasted for ¥147.2 billion (around $1.41 billion) in FY2020.

Cash dividends for OLC stockholders are also forecasted to be slashed in half from ¥44 to ¥26 ($0.25) per share in favor of securing liquidity on hand and securing capital for growth investments like Fantasy Springs.

Due to this year’s extenuating circumstances, the Oriental Land Company has withdrawn its quantitative targets for FY2020 of record high attendance and operating cash flow while retaining its goal of “consistently providing a highly satisfying Theme Park experience”. The Core Business Strategy remains unchanged, but priority will be given to taking measures against COVID-19 for the foreseeable future. Business activities will be appropriately examined in line with changes in the management environment in the wake of the pandemic. The review of the 2020 medium-term plan will be announced along with the end of year results in April 2021.

Oriental Land has also made a massive push towards IT-centric initiatives. These include introduction of Standby Pass for Toy Story Mania and Soaring: Fantastic Flight at Tokyo DisneySea, holding the Annual Passport lottery, opening a lottery for holders of Shareholder Passports and other open-date tickets, sales of merchandise to Annual Passport holders from August through October and the general public from November through March regardless of whether they visit the park, and offering crowd forecasts for shops.

With the opening of New Fantasyland on September 28th, the Oriental Land Company has taken a number of measures to fight against COVID-19, including the Entry Request lottery system and mandatory reservations for the Village Shoppes, La Taverne de Gaston, and The Big Pop. Effects observed so far include the draw of novelty since all three attractions as well as the restaurants and shops are original to Japan, as well as increase Guest capacity and create comfort through the installation of an indoor restaurant. Effects expected going forward include the opening of the Fantasyland Forest Theatre, the first indoor theater at Tokyo Disneyland, as well as increased Guests experiencing the attractions and benefiting from the comfort of an indoor all-weather theater. While giving top priority to safety and peace of mind, the New Fantasyland area is proving effective for enhancing attendance, novelty, and comfort. The opening of the Fantasyland Forest Theatre is expected to further enhance these effects.

Further plans are underway for further medium and long term growth of the Oriental Land Company. In the Theme Park Segment, two major plans are under consideration to increase revenue—introduction of a dynamic pricing ticket strategy, which would likely increase prices on weekends and holidays, and the introduction of a cost for Disney FASTPASS. There are no further details as to whether this would be a tiered free/cost option similar to Disney MAXPASS at the Disneyland Resort, or a premium cost system closer to Express Pass at Universal Studios parks worldwide.

Additionally, the company looks to continue pursuing a leaner cost structure both in the medium and long term. Growth investments underway for the company are the Toy Story Hotel, estimated to open in 2021 and cost approximately ¥31.5 billion (around $302.1 million), and the Fantasy Springs project at Tokyo DisneySea, opening in 2023 and estimated to cost ¥250 billion (around $2.4 billion).