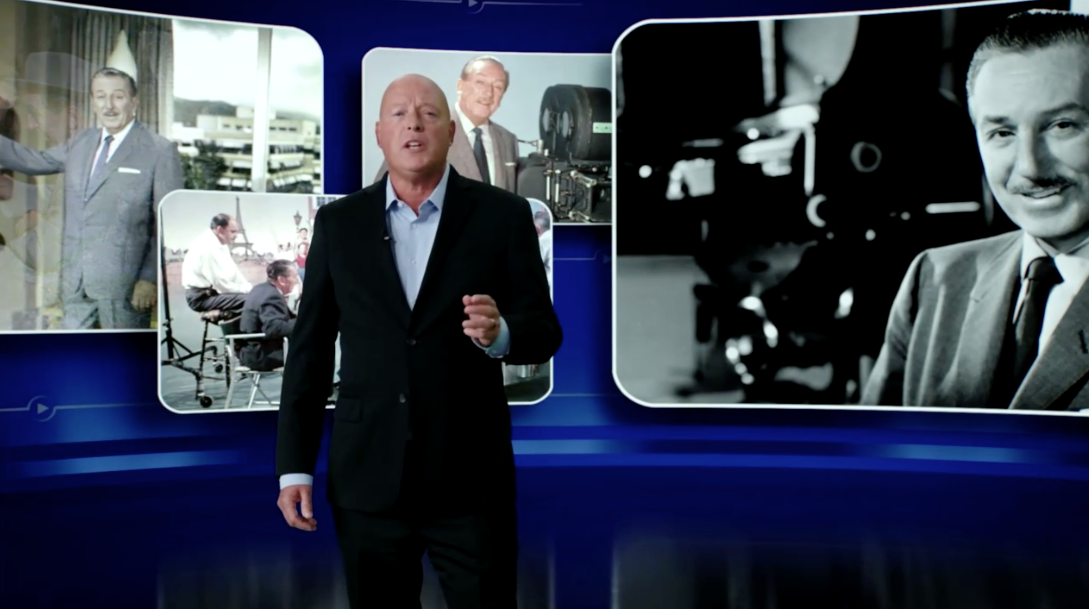 EDITORIAL: Bob Chapek Is Trying to Change His Legacy From Bean Counter to Innovator, But Is It Too Late?

Disney CEO Bob Chapek wants to change his legacy for the better. He has had a tough start to his tenure; we’ll give him that. He took over for Bob Iger at the start of a global pandemic that continues to affect operations nearly two years later. But the series of difficult decisions hiding behind the guise of an unprecedented situation have grown rather than waned, and Disney Parks guests have made it clear their tolerance is growing thin. Chapek was already on thin ice with this particular segment of Disney customers after his tenure as the head of the theme parks division.

Chapek infamously hates his reputation as a “bean counter,” so much so that PR arranged for him to say as much in an interview. It’s no secret that we think this nickname is not a misnomer. Price increases are normal, but lately, they have been paired with penny-pinching policies, reductions in levels of service, and sometimes the outright removal of free benefits that guests have appreciated for years.

Walt Disney World guests are now paying more to get less, as many entertainment offerings and basic services have yet to return. Complimentary FastPass has been replaced with Genie+ and Lightning Lane, which, at $15 per day per person for the base level, can add up quickly for an average family. Food and beverage pricing resort-wide has been increased by as much as 15%.

Disney has made it clear that they are aware of this public perception. Instead of reversing these decisions or making guest-friendly changes to resolve the complaints, Chapek is instead focused on ignoring the past mistakes and creating a new legacy. His eyes are on the second of his “three pillars:” innovation.

Chapek is leading the charge into untapped opportunities, but are these opportunities really Disney “innovation” at its best? And are they cohesive with the Disney brand? Under his reign, Disney will enter into sports betting, cryptocurrency, the metaverse, and back into the real estate industry. With this new direction, Bob Chapek seems to be hoping that successful ventures into these new areas will bring record profits for the company, thereby creating a new legacy.

But what then becomes of The Walt Disney Company that we knew and loved? The Disney Parks around the world are the most well-known division of the company, as well as the most physical manifestation of the Disney brand that we can experience. Will successes in other ventures offset the goodwill lost by overcharging and underdelivering on guest experiences at the parks? Or is Chapek tarnishing the Disney name for the sake of the bottom line?

As our readers, you are already making your opinions heard. But in the end, will Chapek actually care as long as the stock keeps rising? Disney is experiencing record profits, but shareholders need to step up and sound off. Investors holding Disney stock for the long haul need to let Chapek know that short term profits, at the expense of the Disney brand’s long-term viability, are shortsighted. Walt knew as much and was always focused on the future. “Quality will out,” as Walt famously said, means that the investment in a quality product is worth more in the long run than skimping on quality to make a quick buck. Alas, this seems to be a lesson lost on Chapek.

What do you think about Bob Chapek’s vision for the future of The Walt Disney Company? Is the company going in the right direction? Will successes in these new endeavors change your opinion of him as CEO? Let us know in the comments.